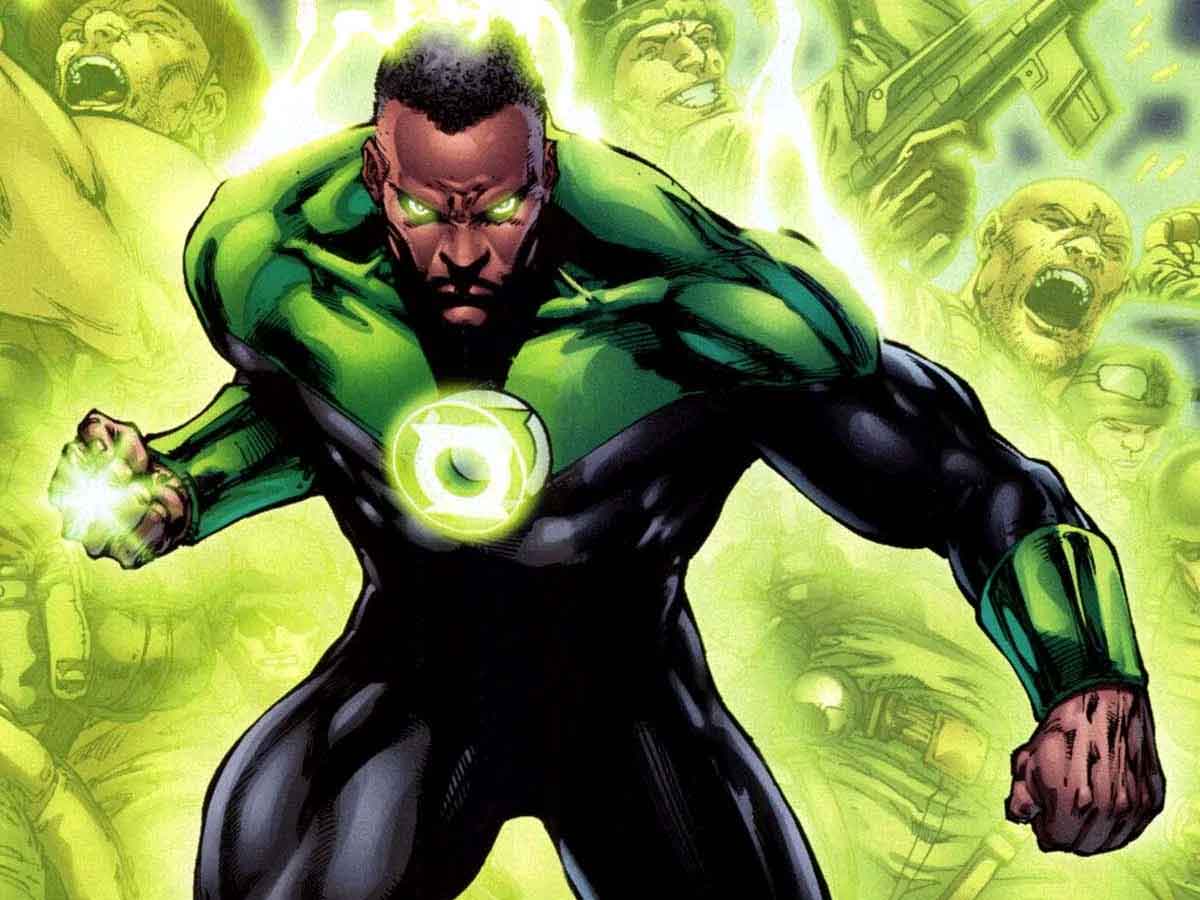 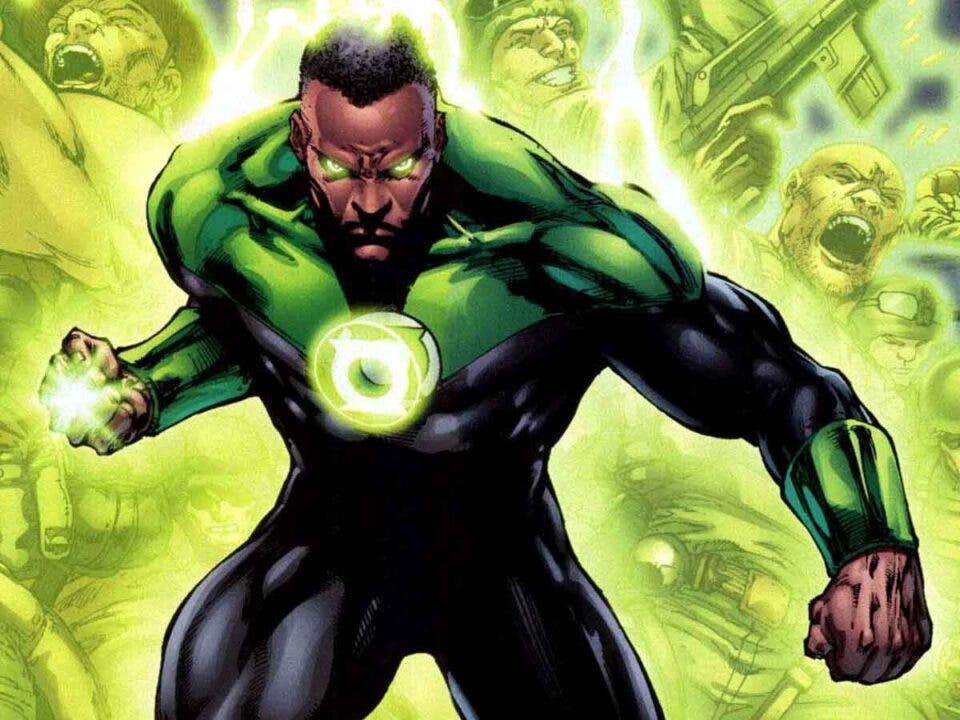 Zack Snyder wanted to include Green Lantern in the Justice League movie and now we know who the actor is who almost played him.

A while ago it was leaked that Zack snyder filmed scenes for his version of League of Justice with an actor who gave life to Green Lantern John stewart. Until now we did not know who was going to be the iconic superhero of Dc comics, but the filmmaker has confirmed that it was the actor Wayne T. Carr the one in charge.

It seems that Warner Bros asked the director not to include the Green Lantern on League of Justice because they had their own plans for the character, that's why in the end he was replaced by Martian Manhunter.

"Jojo Aguilar made some sketches for Green Lantern based on the actor we used." Zack Snyder said about the concept art for the film. “It's a guy named Wayne T. Carr. I said, Look, there's a chance this won't be in the movie. We are filming it in my driveway. It's amazing and I was talking to him the other day and he loved the movie. I was very excited for everyone and for the reception that the film had ”.

As for what he wore on the set, Zack Snyder explained:

“We had made him a CGI suit, because of the anti-COVID measures, and we really couldn't make a real suit. I mean, the mandate was to make it look as physical as possible. What he had seen, of course, was not finished, but he was very sure that even if we saw him again, and we had to make him a real suit, it would match exactly.

The actor Wayne T. Carr, for now it is little known, since in his filmography he only highlights Stuck in the Middle, S.W.A.T. Y Stupid cupid. That is why it would have been something of a shock to his film career to have appeared as Green Lantern on League of Justice.