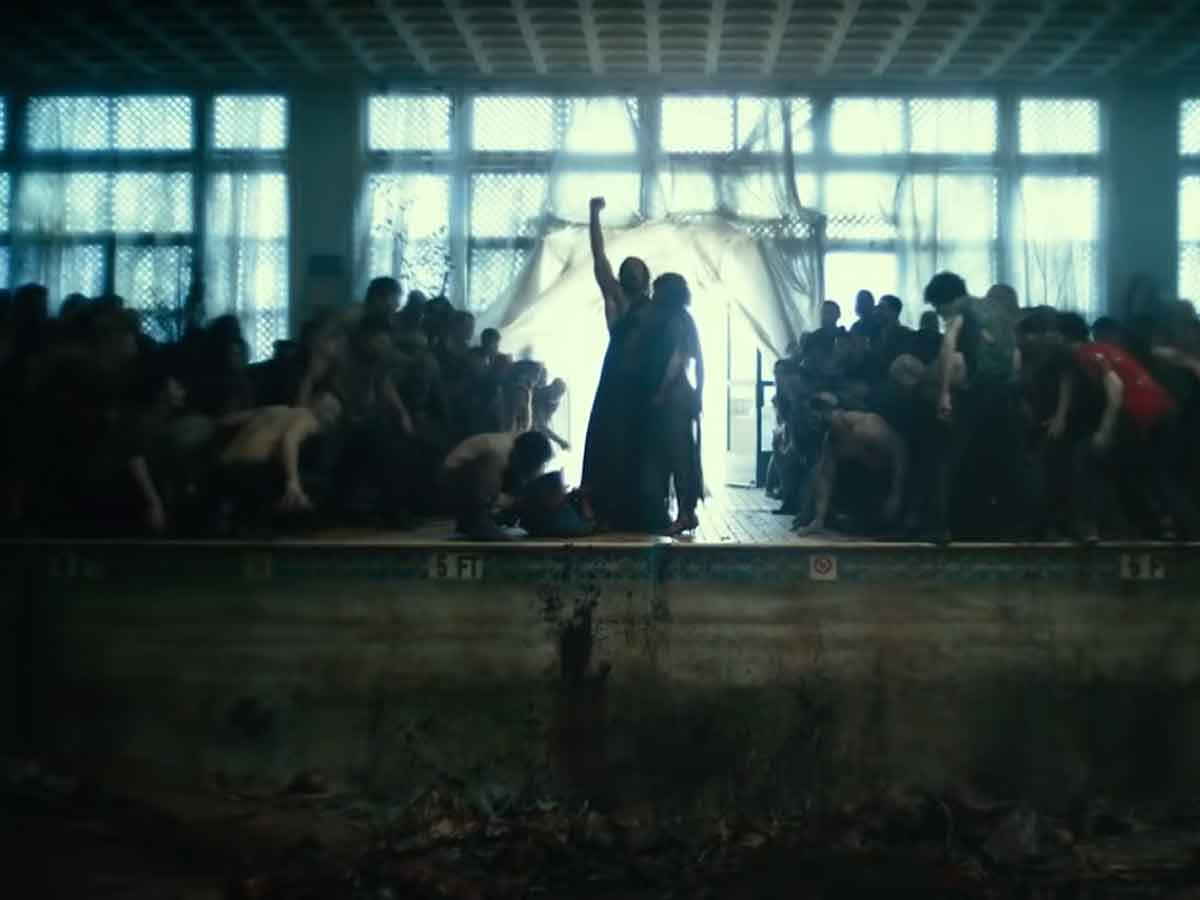 Producers of Army of the dead, Deborah Snyder and Wesley Coller, explain how different the zombies are in the next Zack Snyder movie.

How do the zombies work in the movie Army of the Dead? And how did the apocalypse start in Las Vegas? The movie of Zack snyder, starring Dave Bautista, Ella Purnell, Omari Hardwick, Ana de la Reguera, Theo rossi Y others, follow a gang of elite commandos who try to steal money from a casino in Las Vegas. A city that has fallen under a horde of zombies. But the trailer showed that the behavior of the undead was different from what we are used to and also now we know the origin of everything.

Deborah Snyder He said, “I think the idea is like… What else can we do? What else can be done to make Army of the Dead fresh? Because there's been a lot of zombie content out there, so the idea that this is either genetically engineered or has an alien part to it. But Zeus escapes from Area 51 and is like our alpha, King Daddy. And so the outbreak begins. When it bites you, we get other alphas ”.

She continued: “But if they bite you, they get weaker and weaker and they become wobbly. It's been a lot of fun because those who like traditional wobbles will understand, but we will get these other alphas that people think are myth. At the time of the war, there were only a few of them, obviously, and then once they contain them, we realize that they are building an army there of these Alphas. "

Wesley coller He added: “So these creatures that are a kind of mythological tradition, the fast ones that are unknown. Do they exist or not? As we make our way into the city, we can explore that world. And I think some of the fun is different than a traditional wobbler, which is a threat in its own right because there is heightened consciousness. There is some kind of consciousness that we like to say that looks a lot like a pack of wolves. So they are not talking, they are not communicating on such an obvious level. But there is a much higher threat that way. "

So they have revealed that the original zombie escapes from the Area 51 (It is 132 km from Las Vegas) and there could be an alien component in all this. Which can be a great idea if it is well executed. Also, if we review the trailer of Army of the dead we can really verify that the zombies are much more like the White Walkers of Game of Thrones than the undead of The walking dead.

Are you looking forward to seeing Zack Snyder's Army of the Dead movie? Leave us your comments below. The film will open on May 21 at Netflix.