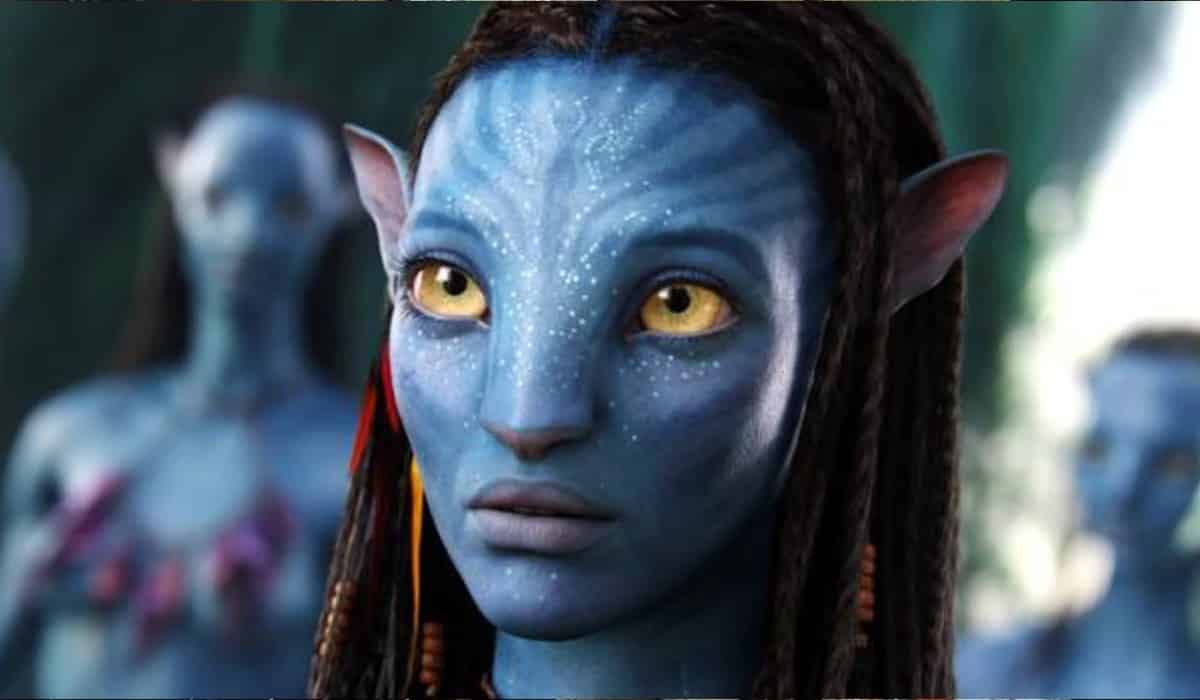 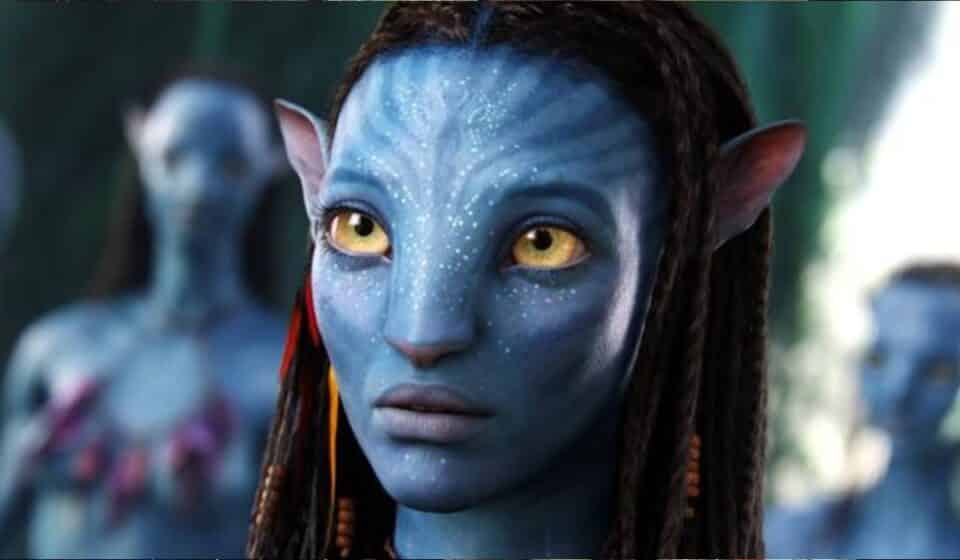 Avatar 2 will be the movie that will mark the return of this great story. Recently, new images were released from the filming.

Avatar 2 and all the sequels that the story will have are already on the way. However, there is a long time left for us to see and enjoy them on the big screen. But to maintain expectations, producer Jon Laundau shared several images from the set, where the team works capturing the movements of horses, their riders and a child in special suits. Although the photos are quite unique, after the post-production process the horses will become Direhorses, native Pandora animals with a long neck and small head that resembles in size an Earth elephant.

Avatar is a story that does not go out of style. Back in 2009, it had become the highest grossing movie in history. A title that Avengers: Endgame had taken from him, but that James Cameron recently regained with the re-release of the film in China. Despite fan anxiety, Avatar 2 won't be seen in theaters until, hopefully, 2022. This will be followed by three more sequels in 2024, 2026, and 2028, when we will presumably end the adventures on Pandora. Of course all these movies will try to push the limits of technology a little further and completely surprise fans. The film will include state-of-the-art underwater motion capture to take us to the aquatic world of the planet.

In this underwater world we will meet Kate Winslet's character, Ronal, a member of the Metkayina clan who live on the reefs of the oceans. This was said by the actress about her experience in Avatar 2: “The wonderful thing about Avatar is that, of course, it touches on big and global issues that have to do with deforestation and what we are doing to our planet. And that's what resonated with me right after seeing the first installment. Working with James Cameron again was an incredible experience. The world of Pandora that you have created and everyone who is part of it, entering that space and joining forces with that creative team is a bit like "drinking kool-aid." You see yourself saying, "I'm not sure if that Na’vi spirit would really allow them to judge a person along the way."