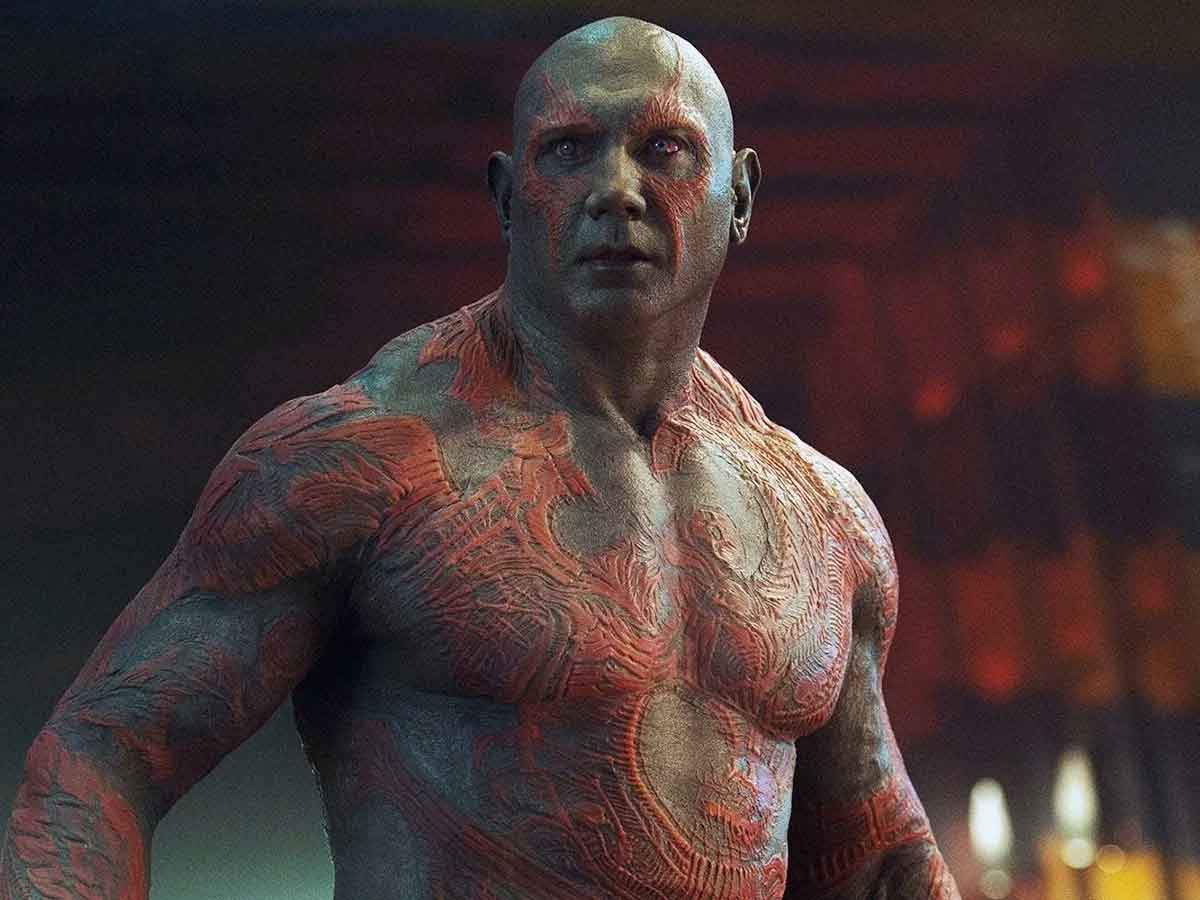 The story of Drax (Dave Bautista) at the Marvel Studios Cinematic Universe is quite tragic, as he lost his family and decided to take revenge on Ronan the Accuser (Lee Pace). When they managed to finish off the villain of the movie Guardians of the Galaxy (2014) says that the real responsible is Thanos (Josh Brolin) and vows revenge. But he doesn't even get it Avengers: Infinity War (2018) nor in Avengers: Endgame (2019).

Now Dave Bautista has revealed in a recent interview that he is sad with the end of Avengers: Endgame.

“Yes, I think everyone was. I said in interviews somewhere I wish Drax had killed Thanos and I got all these people to say: That doesn't even make sense! How could you say that? Drax doesn't deserve to be able to kill Thanos! And I said it because there isn't a character in the Marvel Universe who doesn't want to kill Thanos. Of course Drax wanted to kill Thanos. They all wanted to kill Thanos. So yeah, a little disappointed, because I take the whole story very personally. But I think all the characters wanted to get their hands on Thanos. " 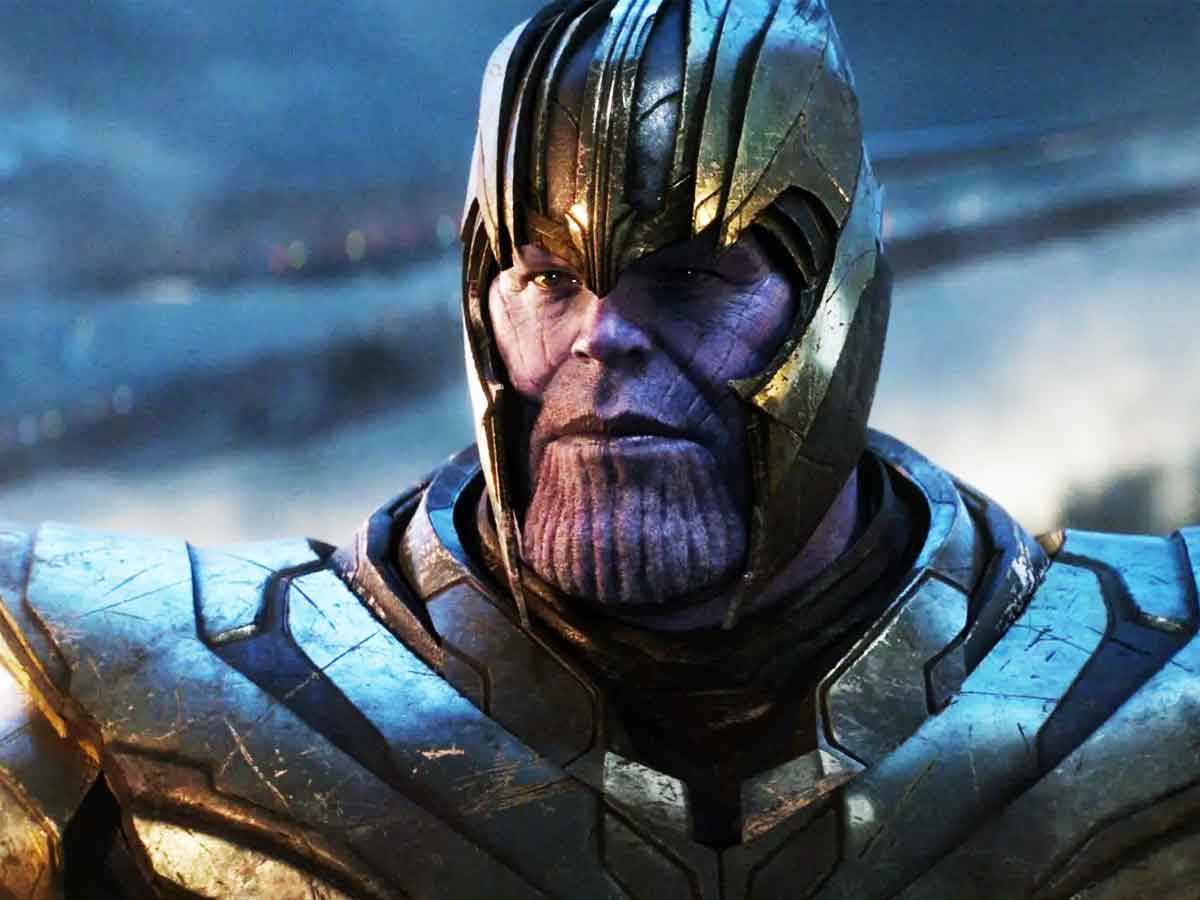 Dave Bautista he also reserved some praise for the actor Josh brolin, since he did a spectacular job as Thanos.

“I have to say that I love Josh Brolin to death. In fact, he is one of my favorite people and by far one of my favorite actors. Love it. He's such a brilliant actor. He has been too overlooked in his performance in Avengers: Endgame. "

Drax's story is not over.

Dave Bautista will return in the movie Thor: Love and Thunder (2022) who will direct Taika waititi. Since this story will continue the events of Avengers: Endgame and therefore the Guardians of the Galaxy they will share adventures with the God of Thunder for a while until they part ways.

But also James Gunn Direct to Guardians of the Galaxy Vol. 3, where we can see the final story of this crazy group of cosmic heroes. It is already speculated that the daughter of Drax She is not dead and there will be a great reunion, but for now it is a rumor that has not been confirmed.

Do you wish Drax had killed Thanos in Avengers: Endgame? Leave us your comments below. This movie from Marvel studios can currently be seen in Disney + by following this link.