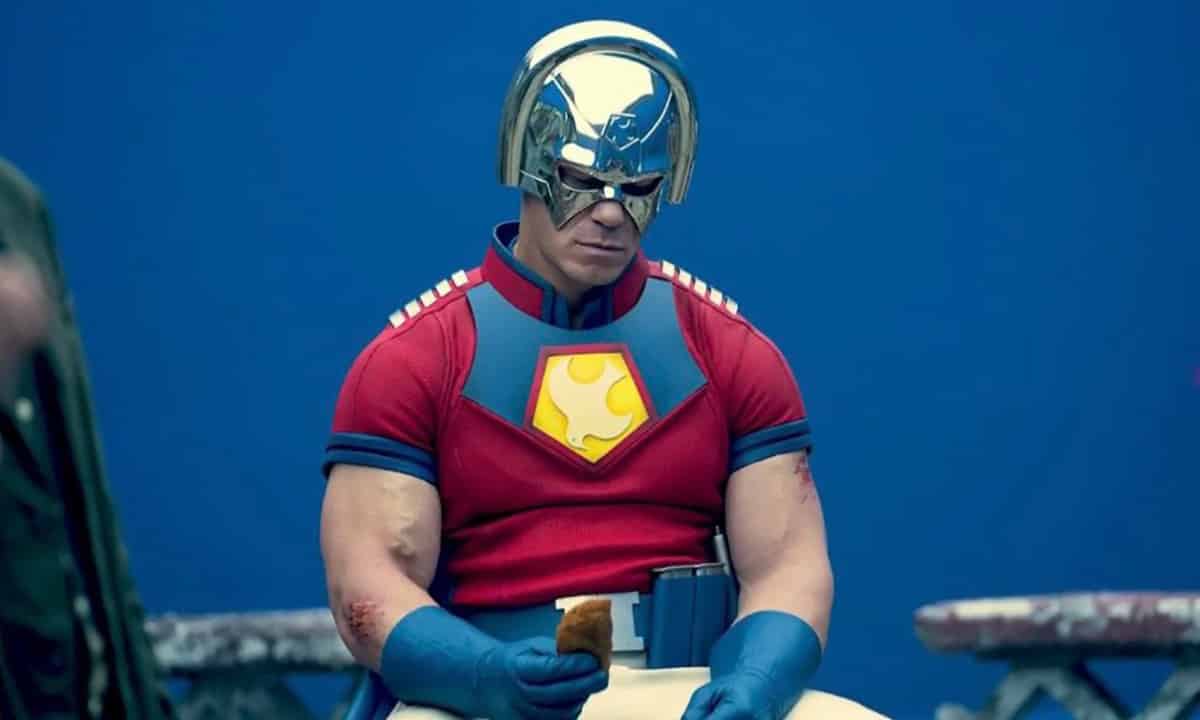 After his arrival in the DCEU in the role of Peacemaker, John Cena will seek to enter the Marvel Cinematic Universe playing nothing more and nothing less than ...

The privilege of being in the cinematographic universes of Marvel and DC it has become an experience only for a very select group of artists. Sylvester Stallone, Taika waititi and Michael Keaton they are some of the few who have had that opportunity. However, no matter how difficult it might be, John Cena seeks to add this feat.

The actor appeared very recently in The Suicide Squad, where he gave life to the character of The Peacemaker. Having been of the charm of James Gunn As a performer, the artist prepares to star in a spin-off series of the character to HBO Max.

However, with his eyes on the competition, the former fighter of the Wwe Now I would long to be in a project of Marvel. In fact, you already have a character in mind for your arrival at this one.

The celebrity responded in an interview to the magazine Esquire about an article they had titled “John Cena would be perfect as The Thing in the reboot of The Fantastic Four from Marvel”.

To the media proposal, Cena responded that “I would consider almost any THING. I think that staying open to options and different perspectives is a good way to live life. This would just be something I would consider, because I like to keep my perspective open to new things. " 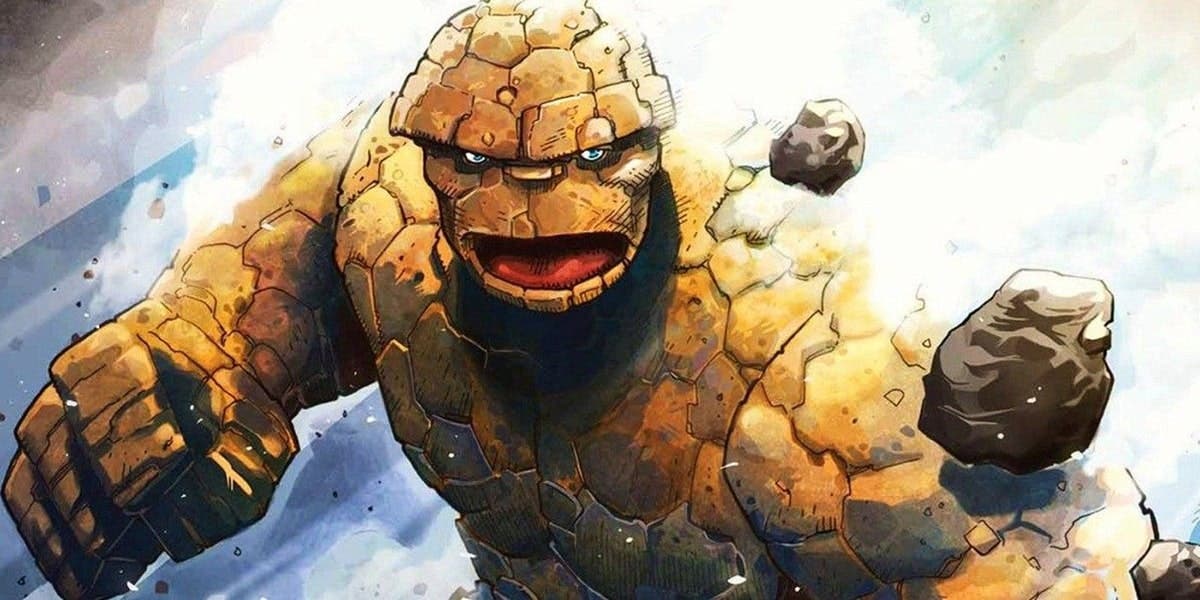 The actor emphasized by using the word thing, or Thing, in English, nickname it receives Benjamin Grimm (La Cosa / La Mole / The Thing), who is a founding member of Fantastic 4.

Until there is more information from the artist or the studio, this would not be a rumor. However, it is one that has gained strength and that does not look far-fetched at all. It should be noted that the casting has been one of the headaches of ‘La Casa de las Ideas’ to find the members of such a team of heroes.