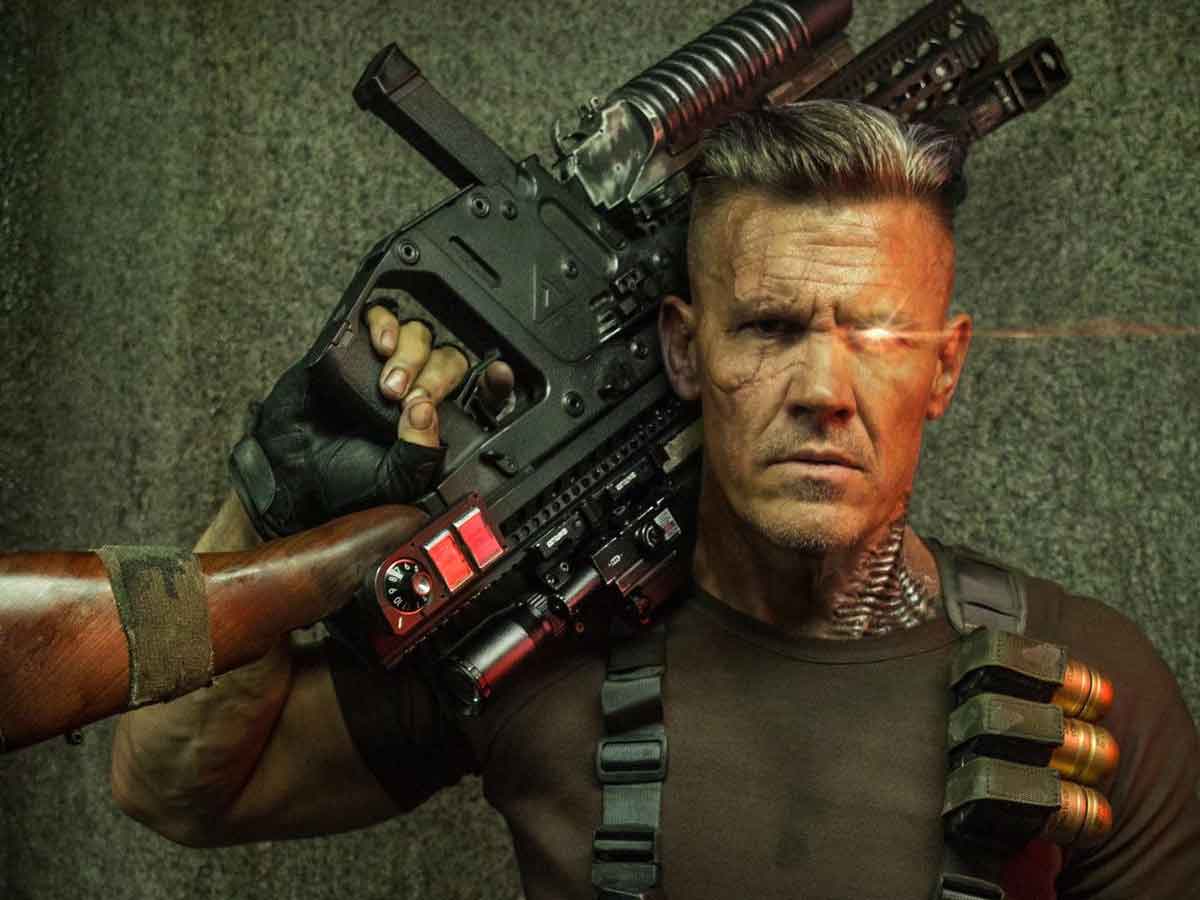 Cable's character (Josh Brolin) made an impact in the Deadpool 2 movie and there are plans that we can see him at Marvel Studios.

Time travel is always something quite complex, but if you also add the "multiverse" to it, everything becomes more complicated. Now Marvel studios is exploring its infinite possibilities, as in the series Loki and the movie Doctor Stange and the multiverse of madness (2022). They also want to continue counting on Kang the conqueror (Jonathan Majors) and prepare an epic battle against Cable (Josh Brolin).

Born in the 31st century, Kang started a complete multiversal war that was fought between variants of himself, almost derailing existence as we know it, this directly makes him one of the most imposing villains he has ever featured. Marvel studios. So it is normal for you to cross paths with other space-time travelers and one of the most famous is Cable (Josh Brolin). Which debuted in Deadpool 2 (2018) and was highly received by fans.

The actor would be delighted to return.

As we already know Josh brolin gave life to Thanos in the movies of Marvel studios, but the great villain died in the final battle of Avengers: Endgame (2019), therefore the only way to return to this Cinematic Universe for the actor is by playing Cable. Also, every time they ask him, he is delighted with this possibility.

In Marvel studios they have big plans for Deadpool, a character that belongs to the movies of FOX, but who will be with the Avengers. Therefore, the rest of the heroes that we have seen in their installments could appear as well, this includes Cable (Josh Brolin), Domino (Zazie Beetz), Colossus (Stefan Kapicic) and Negasonic Teenage Warhead (Brianna Hildebrand).

Hopefully soon they will confirm the appearance of Cable (Josh Brolin) in Marvel studios, while we can see Deadpool 2 in the Disney Plus streaming platform.