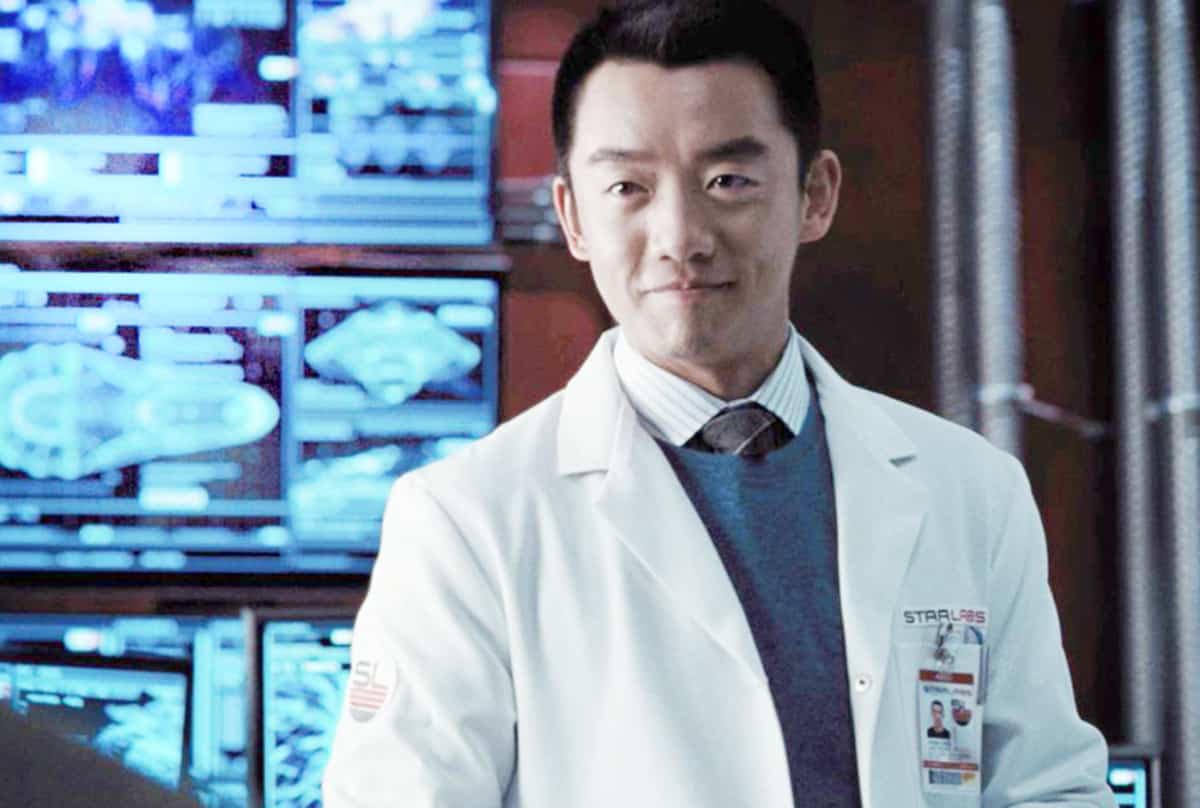 Zack Snyder is one of the men of the moment in Hollywood, as his version of La Liga de la Justicia caused a stir. The director had plans to command the filming of a movie of the character Atom, who made a brief cameo.

Zack snyder introduced several new characters in its extended version of Justice League and one of them was Atom. The hero in this edition was under the name of Ryan choi. The incredible thing is that for this one, the director had planned to make a solo movie.

In conversations with the writer Grace randoph, the filmmaker confirmed that in his plans for the Extended Universe of DC (DCEU) I had thought about this and done it on a large scale, as it was going to be a bilingual film, alternating between English and Chinese as the main languages.

With this, he would seek that not only "this Chinese character is in the film, but that we are in his film." In fact, it would have been because of this that he would have decided to use Choi's identity in his vision of the League and not one of the other three that the hero had in the comics.

Snyder would like to give relevance to Asian superheroes and for this he would give a very oriental tone to the plot that would revolve around the character. It should be remembered that Al Pratt, Ray palmer Y Adam Cray they occupied the alter ego of Atom before Ryan in the comics.

The film would have starred Ryan (Kai) Zheng, the same actor who took on the role in the Snyder’s Cut and who is born in the People's Republic of China, a country that would have been the main location for the Atom project.

Here you can see the full interview:

Based on all this, Zack Snyder mentioned that his vision of making a more international cinema was one of the ideas that Netflix adopted him with his saga of Army of the Dead, since in the prequel to it, Thieves Army, used a narrative mix between English, French and German, giving viewers the feeling of globalization within the same footage.

In said montage, he only held the position of producer, as it was directed by Matthias Schweighöfer.

For its part, and according to plans, this could have been the Asian counterpart on the big screen of Warner Bros. to fight Marvel with Shang chi.