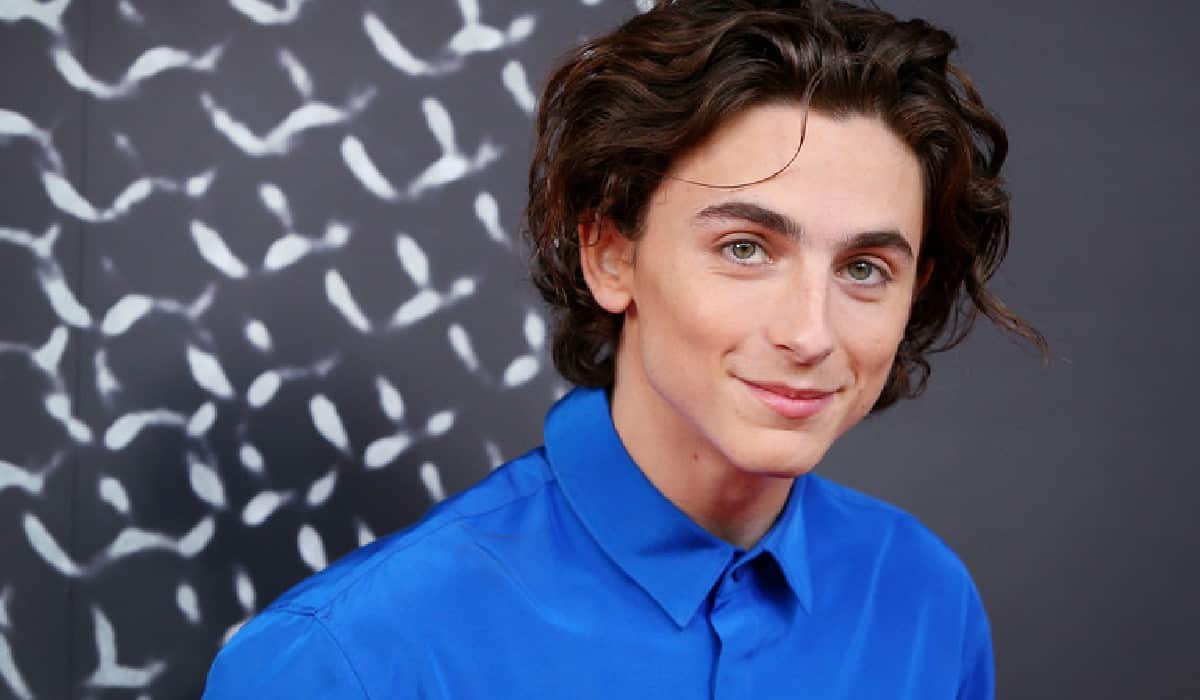 Timothée Chalamet gave his opinion on Spider-Man: No Way Home, a film where his Dune castmate, Zendaya, works. What did he say about it?

Spider-Man: No Way Home It is one of the most anticipated films from Marvel Studios. Ever since the rumor began to circulate that we would see Andrew Garfield and Tobey Maguire again as Spidey, fans have been eager to find clues and find out if this is really going to happen. Timothée Chalamet recently gave his thoughts on the trailer and the movie.

Timothée Chalamet is currently promoting Dune. It is about his next film where he is the protagonist, and which is directed by Denis Villeneuve. There, the young actor shares a cast with Zendaya, an actress who is also part of Spider-Man: No Way Home. Since the first tape of the new Spidey, we have seen the interpreter give life to MJ, the love interest of Tom Holland's Peter Parker.

You may be interested: The biopic the Bob Dylan with Timothée Chalamet is in danger

What did he say about the movie?

When asked about Spider-Man: No Way Home, Timothée Chalamet did not hesitate to give his opinion on the next film in the Marvel Cinematic Universe. In this way, the actor talked about Zendaya. “He's doing an amazing job and he's blazing a trail in his own way and he's so cool. In addition, it is also in the most viewed trailer of the moment. I can't wait for that movie, and by the way, I was there, like everyone else, clicking the trailer frame by frame looking for clues, ”he commented in an interview with Deadline.

That trailer that Timothée Chalamet talks so much about, is the one that managed in less than 24 hours to be the most viewed in Marvel history. Without a doubt, Spider-Man: No Way Home has everyone eager to see what will happen in the story, and the leading actor of Dune he is no stranger to this matter. We will have to wait until December 17 to see what plot Marvel.