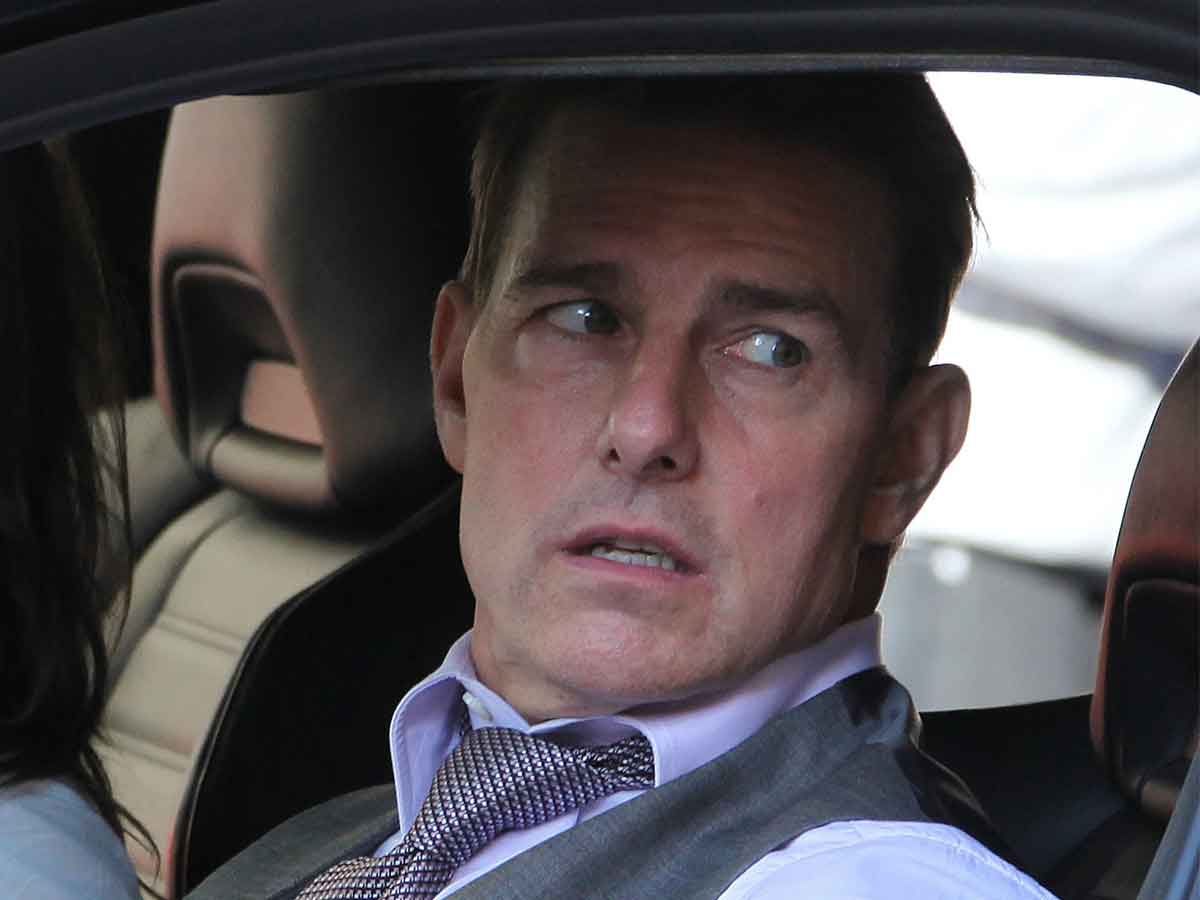 The actor Tom Cruise loves to go to the maximum in his filming and now we can see how he shoots a scene on top of a moving train without stuntmen or anything.

They are currently shooting the movie Mission Impossible 7 from Paramount Pictures, the filming has suffered many stoppages due to the Coronavirus, but it seems that things are progressing well and soon they will end with all those great action scenes that this saga starring by Tom cruise.

In the images that we leave you below, we can see how Tom cruise It is hanging from the side of a moving train. Hopefully everything goes well, because the slightest mistake and the actor could suffer a very serious mishap. In addition, it must be remembered that in numerous filming the great star has been injured, which causes delays and costs more money to produce.

Tom Cruise and Hayley Atwell film some intense stunts atop a moving train for # MissionImpossible7 https://t.co/Kvl360JDtX

For now the details of the plot remain under wraps, but the events will continue the story where the movie left off. Mission Impossible: Fallout (2018). The seventh installment is directed by Christopher McQuarrie and has a great cast headed by Tom cruise as Ethan Hunt, Ving rhames like Luther Stickell, Simon Pegg like Benji Dunn, Rebecca ferguson as Ilsa Faust, the Oscar nominee Vanessa kirby as the White Widow and the Oscar nominee Angela bassett like Erika Sloane.

Do you want to see these movies? Leave us your comments below.