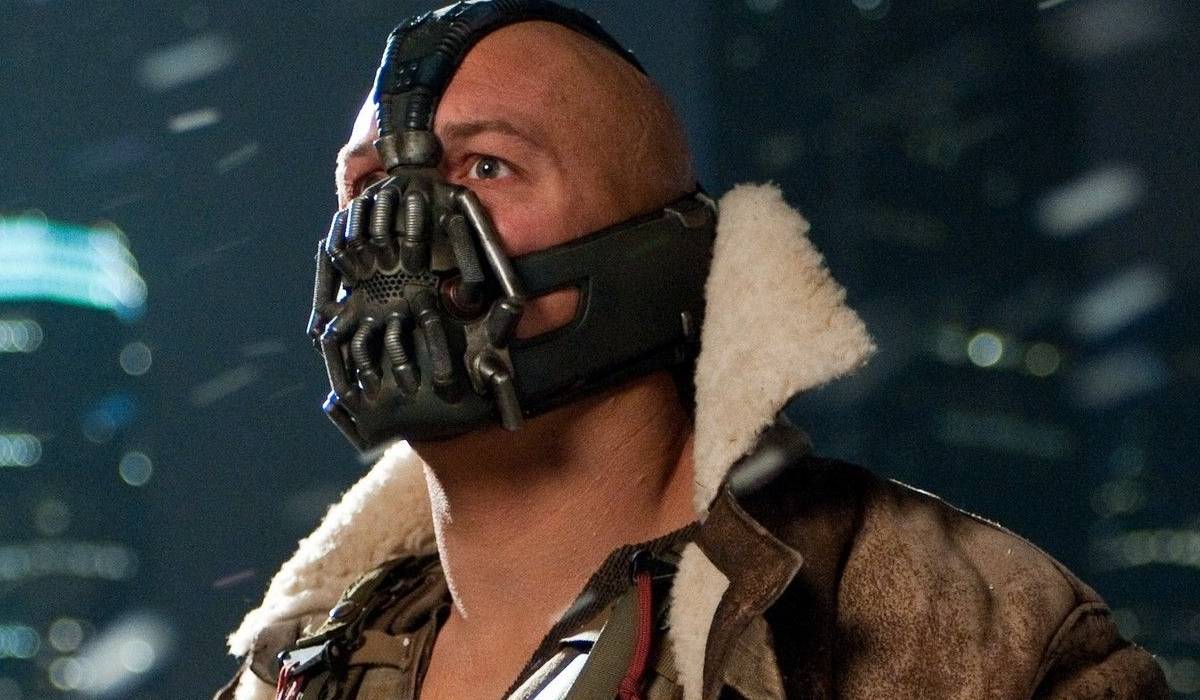 Tom Hardy, who played Bane in Batman: The Dark Knight - The Legend Rises, revealed that he based the character on a celebrity. Yes, in a real person.

There are undoubtedly people who influence the lives of others. In the cinema, there may be directors who mark the way in which actors and actresses work. In the same way, some artists become the source of inspiration for the style of others who follow them. However, it is not common for someone to base their character on another person, as it would be something bizarre. However, this is the case with Tom Hardy.

The actor used the way of being of one of his directors to embody a character. It is about Bane, villain in The Dark Knight: The Legend Rises. The interpreter claimed to have based Batman's nemesis on Christopher Nolan.

The discovery surprised the filmmaker, who referred to Hardy's curious statements about the "similarities" between him and the fictional DC Comics being.

"Tom Hardy argues that Bane is somehow based on me, but in Tom's mind there is a very complex interweaving of impulses and influences in which I somehow have a voice," he said.

In turn, and something surprising, is that this actor was not the only one to confess something similar about the creative.

In the same way, Robert Pattinson mentioned that Neil, his character in the film Tenet, has a lot of Nolan in his essence. The director was also perplexed by this situation and also raised his voice about it.

"I think he's certainly not aware of me, I think Rob with Neil that we talked about a lot of different influences on that character, none of which was me," he added.

Sorry is that anyone who watches a Christopher Nolan film can identify unique aspects, some of which his colleagues have used and that is why it is so unforgettable for them.