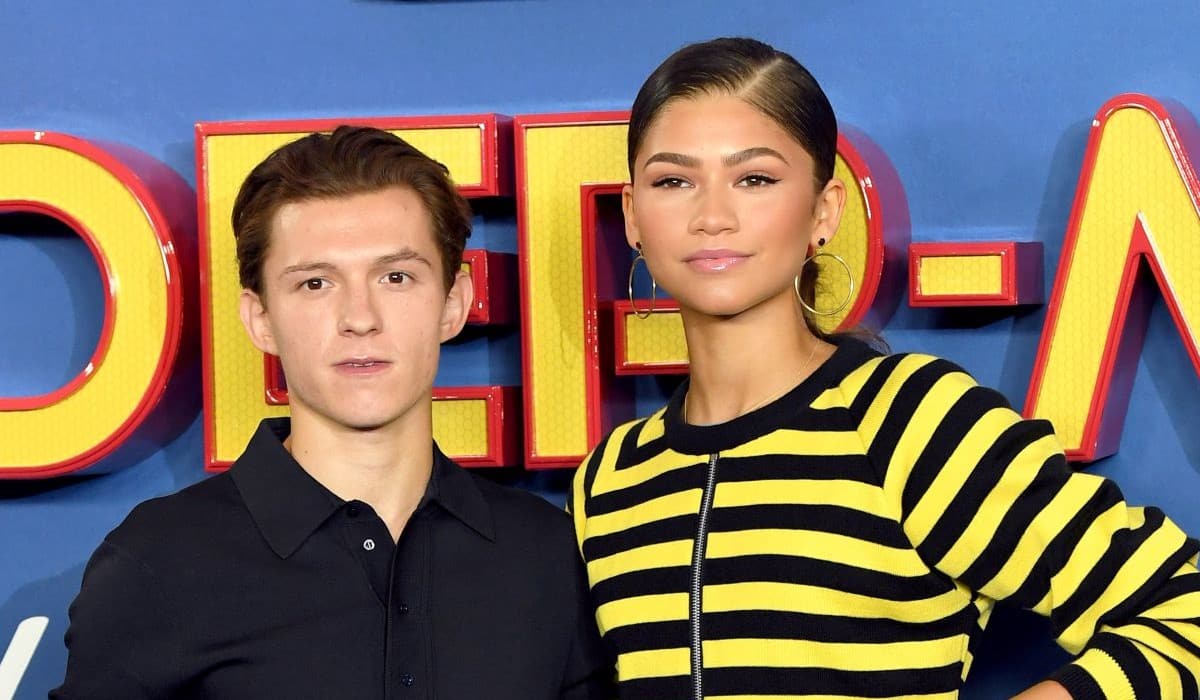 Tom Holland and Zendaya are completely in love. Now, the actor from Spider-Man: No Way Home has dedicated a romantic post to his partner.

Tom Holland and Zendaya quickly became the fan-favorite duo of the Marvel Cinematic Universe. From their first work together in Spider-Man, both interpreters showed that the chemistry between them was great. In this way, the young people not only had a good relationship in front of the cameras, but also in their private lives. The truth is that this friendship became something more and now they are a couple.

Since they began working together at Marvel Studios, fans claimed that Tom Holland and Zendaya existed more than just a friendship. However, for a long time, the two interpreters denied speculation and claimed that they were just friends. But, time ended up proving his fans right. And after having worked together on three Spider-Man films, the love between the two actors began to emerge. Now they do not hesitate to show the affection they feel in public and on social networks.

You may be interested: Tom Holland criticizes Andrew Garfield's Spider-Man

The first of September was Zendaya's birthday. The actress received comments from many fans and celebrities, who wished her best wishes for that day. However, the post that attracted the most attention was the one made by Tom Holland. Without hiding the love he feels for his co-star, the Spider-Man actor decided to show his feelings through a sweet dedication that went viral.

On his official Instagram account, Tom Holland shared a picture with Zendaya during the Spider-Man shootings. In the photograph you can see the actor wearing the superhero costume, while the young woman hugs him from behind and poses with a camera that slightly covers his face. “My MJ, have the best of your birthdays. Call me when you wake up ”, wrote the interpreter in the description of the image.

The love between Tom Holland and Zendaya emerged a few months ago, when they were caught kissing inside a car. Since that event that revolutionized the internet, young people decided to show themselves together on different dates. His last gesture of love was made yesterday, during the actress's birthday. Quickly, the image received millions of likes and traveled the world through different social networks.

All Marvel Studios movies can be seen on Disney Plus.