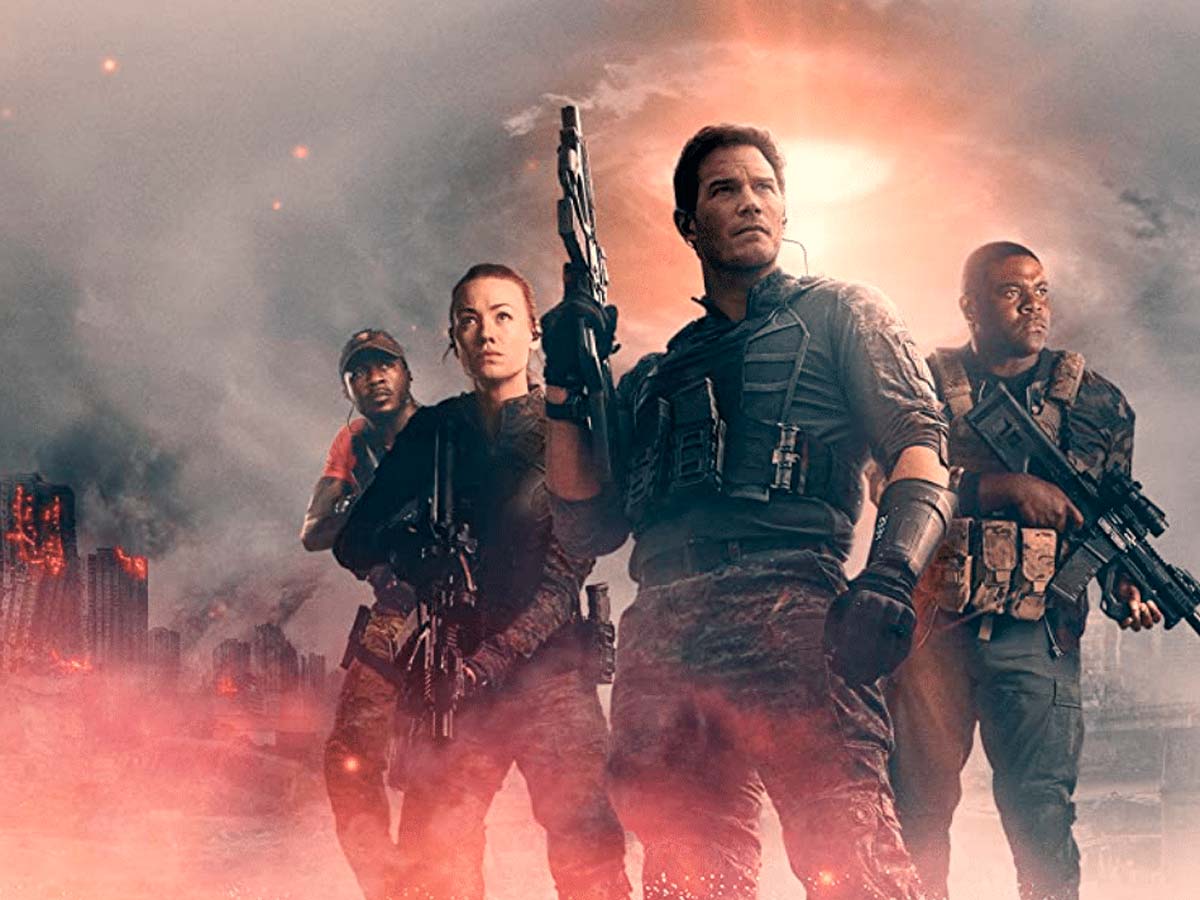 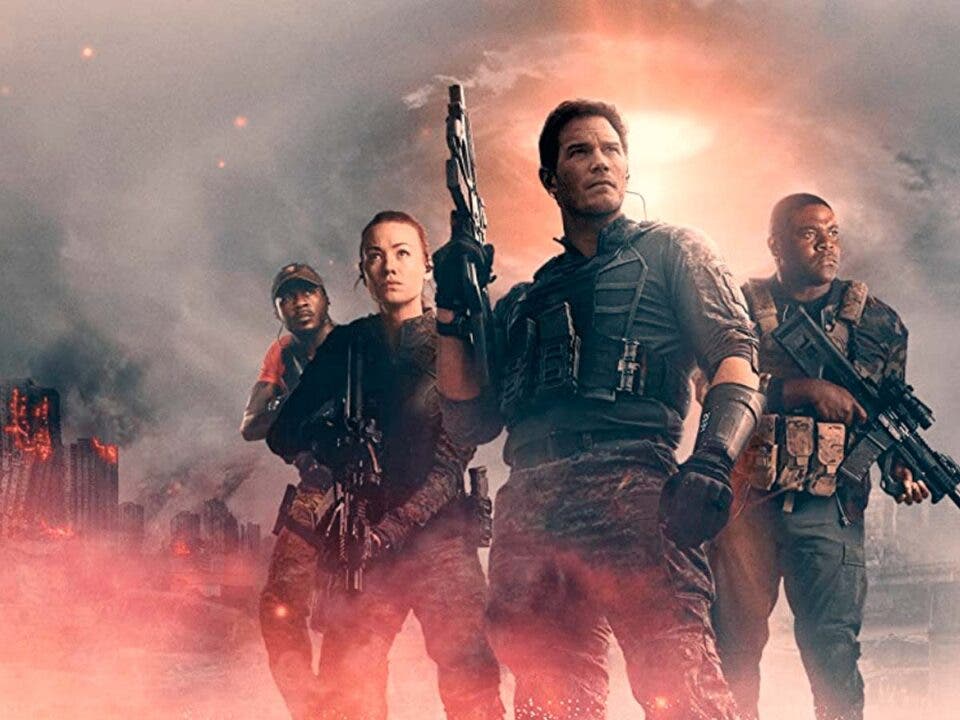 They have just premiered Tomorrow's War on Amazon Video and are already thinking about a possible sequel and the story it will tell.

The war of tomorrow (The Tomorrow War) was destined to be one of the great blockbusters of summer 2020. But the pandemic delayed the film and in the end they decided to release it directly on the streaming platform Amazon Video one year later. Now, after verifying that it has been a great success and that it has received good reviews from viewers, it seems that a sequel is a very interesting idea.

In a recent interview, the director Chris McKay spoke of the possible sequel to The war of tomorrow.

“We had such a fun design process. We talked about the world of these creatures, where they came from, how they were created or raised, and how perhaps they were being used. I like world building experiments, especially when you have the potential for some kind of time travel. I think a sequel could cover a lot of fun areas and the ethnographic study of the White Spikes in their world and where they came from, what their purpose was and all that sort of thing. So yeah, I think it could be a lot of fun. And with this cast, too, we are just getting started ”.

Attention SPOILERS. In the movie The war of tomorrow, humanity receives an unexpected visit from people from the future. They explain that within 30 years the Earth will be invaded by almost unstoppable aliens. So they need more soldiers to accompany them. Soon civilians will also be involved and the protagonist Dan Forester (Chris pratt) travel to the future to face the threat. When he returns to the present, he decides that he must stop the attack before it happens and that is when they find out the origin of the invasion. Since these alien beings were on Earth for thousands of years and until the north pole is thawed, they are not free. Therefore, they must find them before they destroy everything. The ship introduces some new aliens who guarded these unstoppable beings, which leaves many questions in the air.

So just the sequel to The war of tomorrow You can give us much more information about this interesting mythology. Would you like them to do a second part? Leave us your comments below.