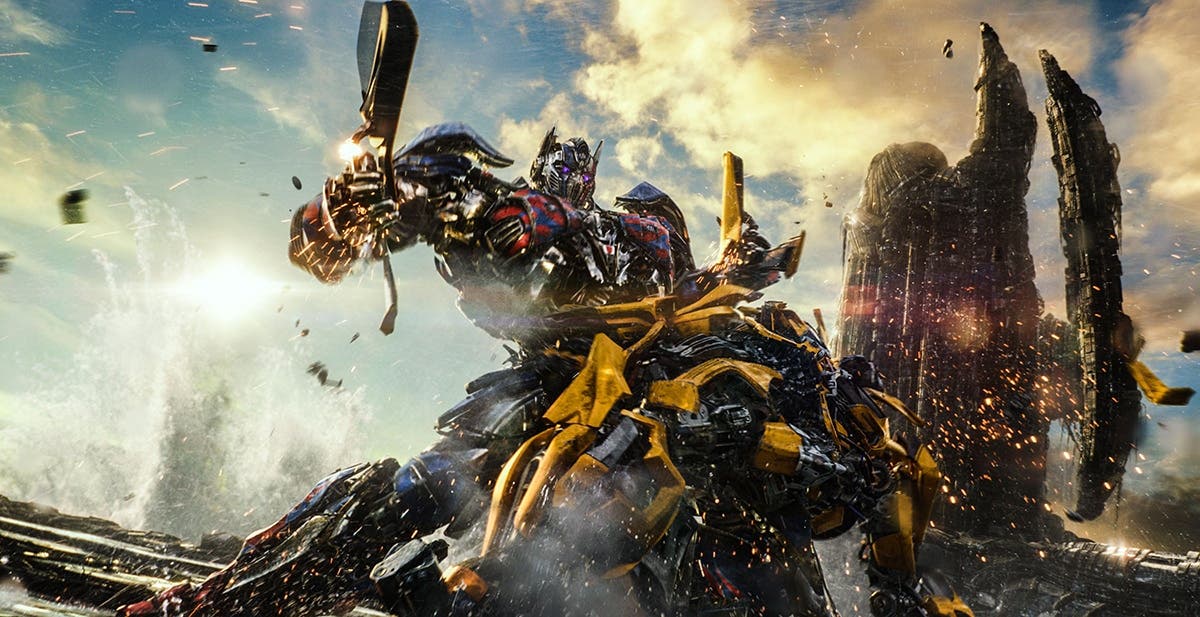 The next Transformers movie continues to add actors to its cast. In addition, the new delivery already has a name ... Bestial!

Since 2017, with the Last knight, the saga of Transformers has not placed anything on the big screen, not counting the spin-off, Bumblebee, 2018. However, based on criticism and divided opinions about the two most recent films, which had Mark Wahlberg as the protagonist, Paramount decided to twist the plot once more.

The above suggested a renewal in the cast, logically including an omission of the previous protagonists. This would open a great mystery in Hollywood… Who will be the new protagonist of the franchise? The position they had already held Shia labeouf and Wahlberg would have a new owner.

As previously confirmed in this medium, the one who received the approval of the study was the actor of In The Heights, Anthony Ramos. Despite not having a great career or not being very renowned, the young performer leaves the musicals to be at the forefront of one of the most popular action and science fiction stories ... Will it work? We will have to wait.

For its part, the production confirmed the company that Ramos will have in the casting. The Transformers girl will no longer be Megan fox, neither Rose Huntington-Whiteley, neither Nicola peltz or Laura haddock. This time, the female role will be in charge of an Afro promise of acting, Dominique Fishback.

The actress recently appeared in the award-winning feature film, Judas and the Black Messiah. With this participation, the 30-year-old celebrity received a nomination for the Bafta What Best Supporting Actress. Fishback comes with these credentials to the renowned franchise of Hasbro.

Finally, one of the great revelations was the title that the new film will carry and it will be: Rise of the Beasts. The name was revealed at an official studio virtual event. This refers to the animated series, Beast wars, which is long remembered.

Such information suggests that the mythical Optimus Primal in action. Also, characters like Rhinox, the Maximals Y Predacons, will appear. The story is rumored to take place in the 1990s.

Another piece of information that was revealed is that the filming will take place in Peru. The launch is scheduled for June 24, 2022.