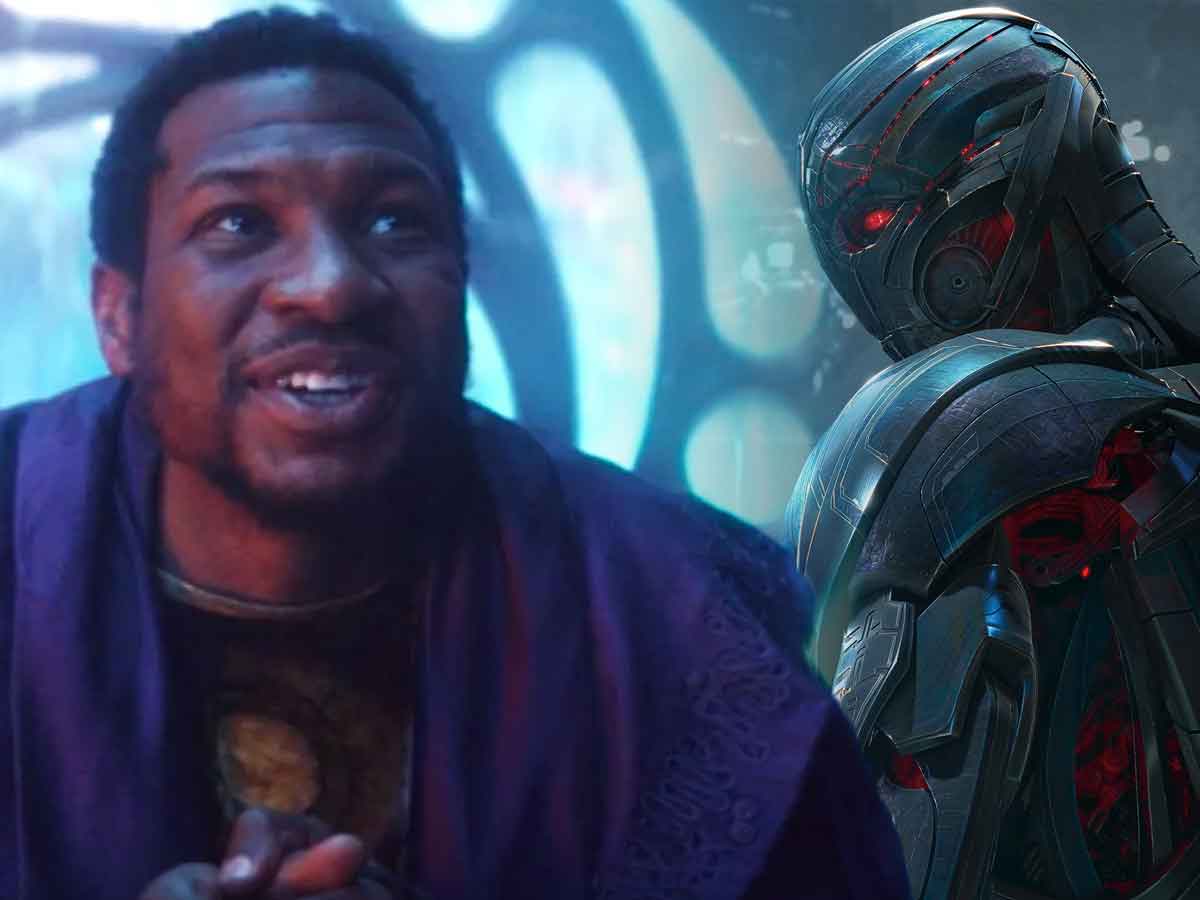 The Loki series introduced many new features to the Marvel Studios Cinematic Universe but did not explain anything that could be related to Ultron.

In the latest episode of Loki, those responsible for Marvel studios endeavored to reveal all that was behind the TVA and how Kang (or its variant Immortus) had managed to end the war of the multiverse by creating a sacred timeline. However, there is something that they have not explained and Ultron could be responsible.

In the first episode of Loki, the TVA captures the Asgardian God of Mischief (Tom Hiddleston) and before judging him must go through an arc to check if he is a robot. It's an interesting detail, but at first it doesn't seem relevant to the overall plot. In the chapter in which they tell the past of Sylvie (Sophia Di Martino), they show the android eliminator arc again. But, they do not tell us anything more about that and it could be more interesting than it seems at first glance. Especially if we relate it to Ultron.

At Marvel Studios, Ultorn was created by Tony Stark Y Bruce banner while experimenting with Loki's scepter, the same object that inside possessed the Mind Stone and gave Scarlet Witch powers before ending up on Vision's forehead.

Ultron It is an Artificial Intelligence that achieves its own conscience and escapes from its creators and tries to eradicate humanity. But luckily, The Avengers they teamed up and killed him. Although if we review his history in the comics, we have to know that he always returns and we could see him again at Marvel Studios at any time. But, perhaps throughout existence he fought a great battle against Kang and that is why he created a system to detect robots at the entrance of the TVA to prevent them from entering and corrupting everything. Since he would become the most powerful in the Universe.

For now, he is an underutilized villain.

While it is true that it almost eradicated humanity and after the Sokovia War everything changed for the heroes. But it seems people blamed the Avengers more for the disaster than Ultron. But in the comics of the Ultron era, Kang the Conqueror invaded a timeline that was ruled by this Artificial Intelligence, causing the android to appear in a multitude of realities and nearly destroying the multiverse as a result. Something that could happen to the Kang from the series Loki, even if they haven't explained it.

Now in the second season of Loki, Marvel Studios could show us a reality controlled by Ultron and that tries to surpass the rest in this war of the multiverse that unleashed right at the end. It would certainly be something spectacular.

Would you like Ultron to return to Marvel Studios? Leave us your comments below. While we wait for them to decide to show this villain we can see the series of Loki in Disney Plus by following this link.