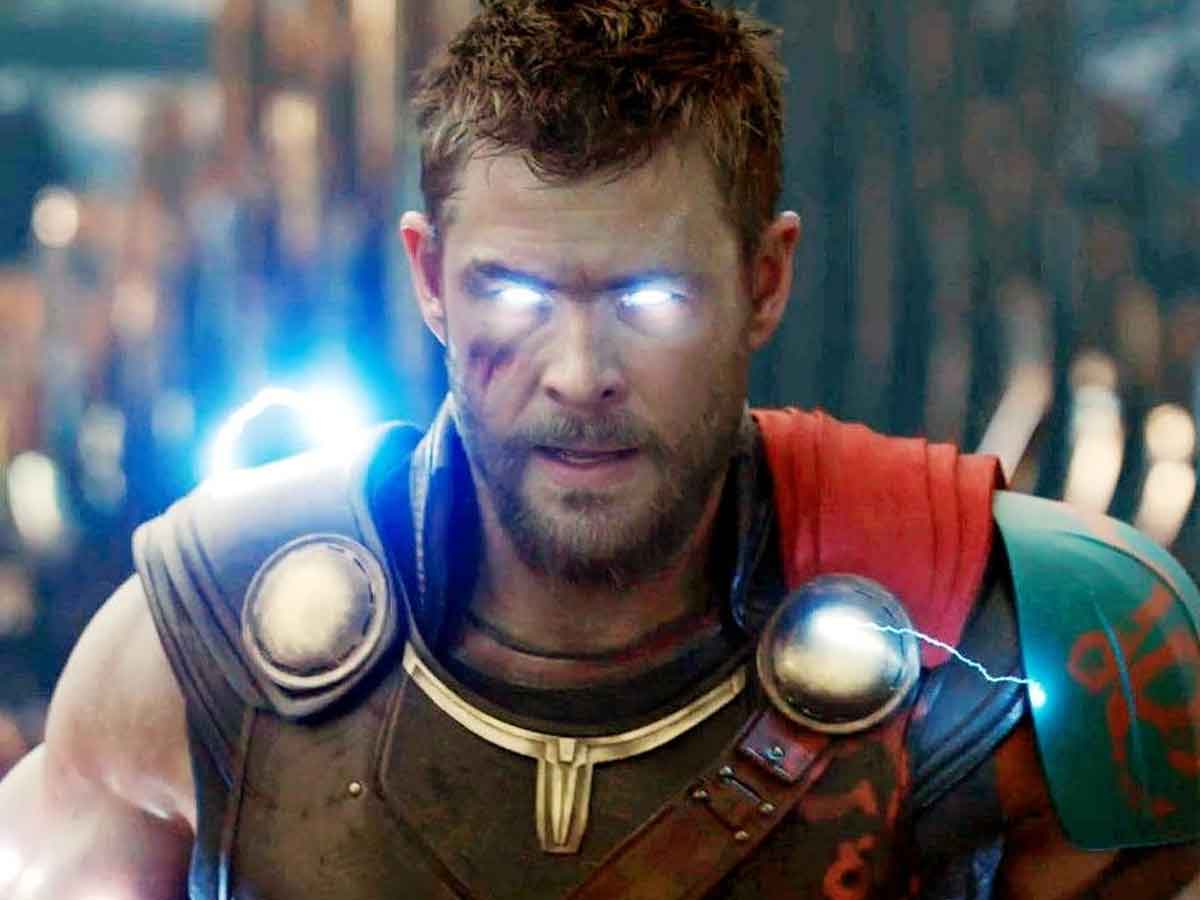 The Thor: Love and Thunder movie may be one of the most shocking movies of the next few years in the Marvel Studios Cinematic Universe.

When the movie was announced Thor: Love and Thunder from Taika waititi, many people thought it would be some kind of intergalactic romantic comedy for the return of Jan Foster (Natalie Portman), the old love of God of Thunder (Chris Hemsworth). But if we pay attention to a rumor that is on the internet, this delivery of Marvel studios it will have much death and destruction.

Attention possible SPOILERS. The information that we leave you next comes from 4Chan, so each one decides whether to believe it or not.

It seems that the character he will play Christian bale on Thor: Love and Thunder called Gorr, the Butcher of Gods, it will kill a lot of movie characters. Since it will end the life of Lady Sif (Jaimie Alexander) and the troupe of actors representing an Asgardian play composed of Sam neill, Liam Hemsworth, Matt Damon Y Melissa mccarthy.

But there will be more deaths.

As Gorr will end up with two very funny supporting characters from Thor: Love and Thunder how are he Great master from Jeff goldblum Y Korg to whom he lends his voice Taika waititi. According to the leak they have detailed a sequence in which Thor will fight against Gorr to protect both Nebula (Karen Gillan) like Mantis (Pom Klementieff) of the Guardians of the Galaxy. Apparently, Drax (Dave Bautista) will save the whole team, but Gorr will beat Thor, who is forced to withdraw alone. At that time, it seems that he will cease to be worthy of the power of the God of Thunder and it will be Jane foster your substitute.

Another rumored death is that of Zeus, interpreted by Russell crowe, a character who will introduce the Olympian gods but who will have nothing to do against Gorr. Director Taika waititi He has already shown that he has no problem in killing some characters as happened in Thor: Ragnarok (2017) and the friends of God of Thunder What Hogun, Volstagg Y Fandral. Finally, to defeat Gorr, Jane foster he will sacrifice himself as he is dying of cancer and decides to give his life to defeat the great villain. If all this is true, the film promises to be a real show with many surprises.

The movie Thor: Love and Thunder It will be released in May 2022, while we wait we can see the rest of the deliveries of Marvel studios on Disney + following this link.