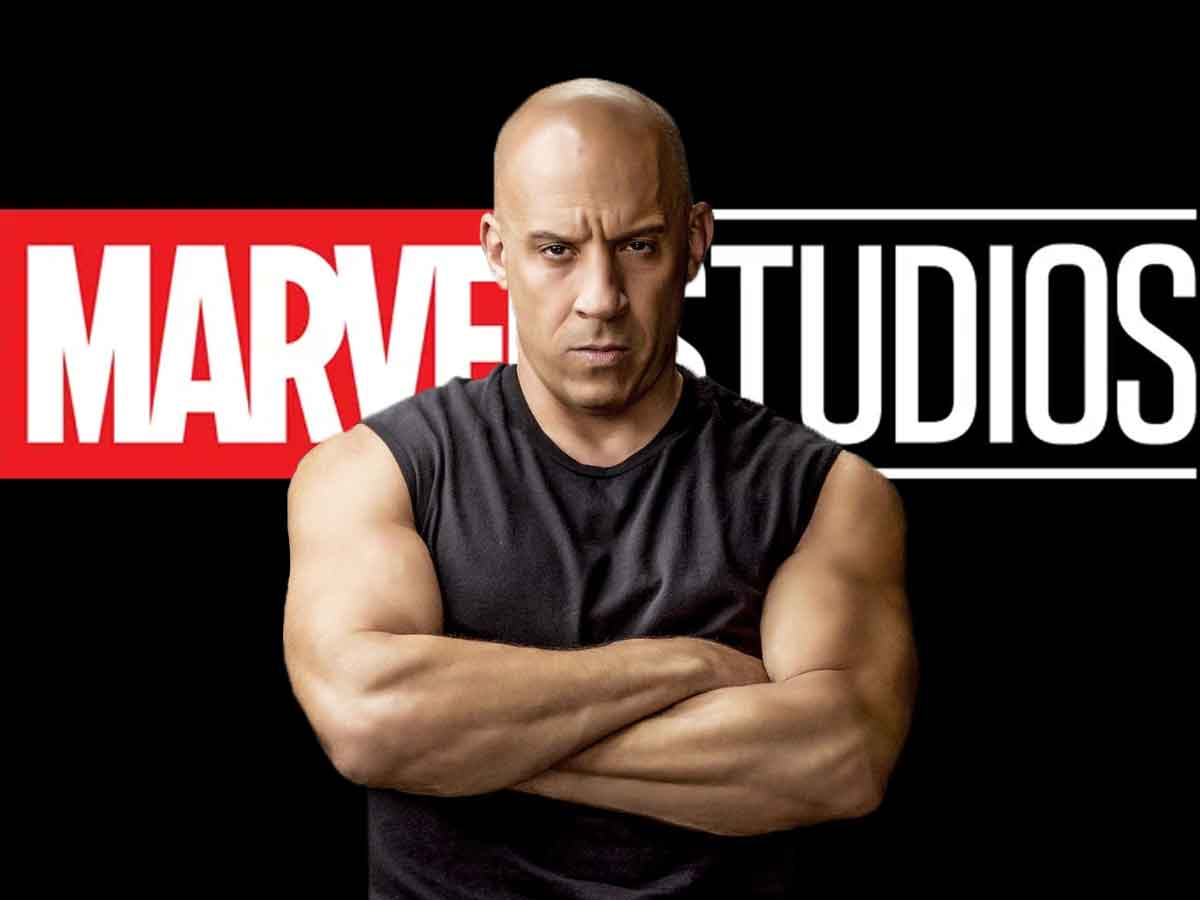 It's rare for an actor to play multiple Marvel Studios characters, but if anyone can do it, it's Vin Diesel.

For now, the actress Gemma chan is one of the few who has played two different characters in Marvel studios, since it gave life to Minn-Erva in Captain Marvel (2019) and will have a much more important role as Sersi in The Eternals (2021). While Vin Diesel has lent his voice to Groot of Guardians of the Galaxy and now he's struggling to play another live-action hero.

For a long time, Vin Diesel He has commented that he would love to play Black Bolt of the inhumans, but since the series premiered it seems that he forgot about the subject a bit. Now, he is resuming conversations with Marvel studios and it seems that he does not want to focus on a certain hero but has multiple options open. Since he is clear that his work as Groot will not create a confusion with the fans.

Which Marvel Studios character would you like Vin Diesel to play? Leave us your comments below. 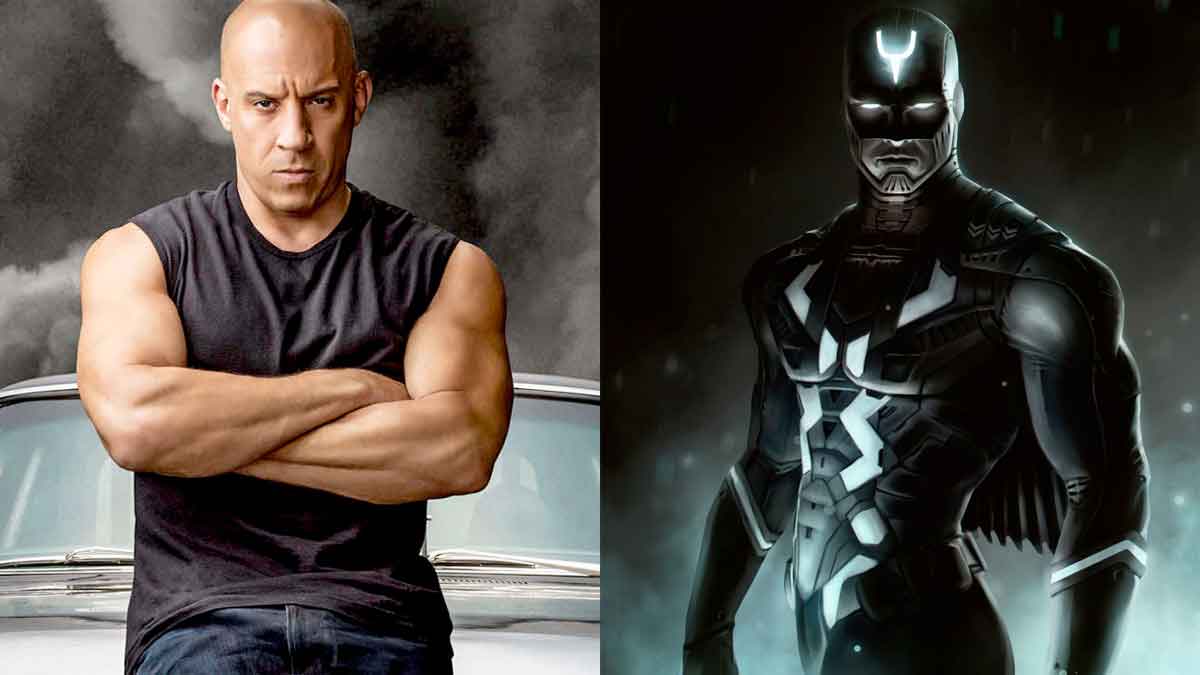 The actor has 3 more appearances in the franchise in the next few years.

Until they confirm that Vin Diesel will give life to another hero, for now we can hear his voice as Groot in Thor: Love and Thunder (2022), the Christmas special of the Guardians of the Galaxy which will be released in 2022 and finally in Guardians of the Galaxy Vol. 3 (2023). A film that is already speculated that it will be the last of this peculiar team, so probably the director and screenwriter James Gunn It will give you a worthy ending.

As the future of Vin Diesel in Marvel studios, the actor continues with his film career and has just released Fast & furious 9 and also intends to make 2 more films. Without forgetting that it will repeat as Riddick in a new installment of this saga of action and science fiction.

All movies of Marvel studios in which you have participated Vin Diesel What Groot are currently available in Disney Plus.