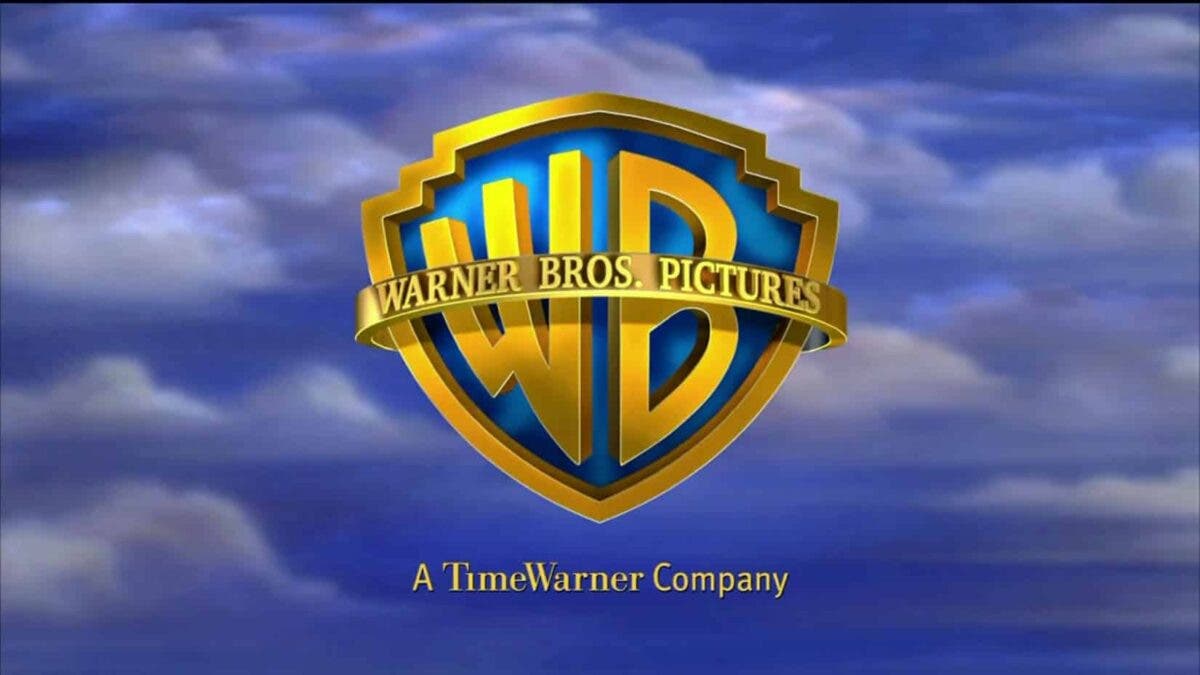 Theaters may be going through a rough patch, but they still have hope. The agreement between Warner Bros. and AMC has a solution.

Warner Bros. has reached an agreement with AMC Theaters which consists of the studio's films being screened in cinemas for 45 days.

From Wonder Woman 1984, last Christmas, WarnerMedia decided to release all of his 2021 movies on HBO Max the same day they hit theaters. It was a decision influenced by the pandemic that caused waves in the industry, from disappointed theater owners and frustrated filmmakers to alienated stars. While some blockbuster movies came out of the chaos relatively unscathed, like Godzilla vs. Kong, others, like DC's Suicide Squad, haven't fared as well.

"We are especially pleased that Warner Bros. has decided to set aside the day and date," said the head of AMC, Adam aron. He also noted that AMC is in active dialogue with the major studios, adding that "an exclusive window is an important way to build large and successful franchises." 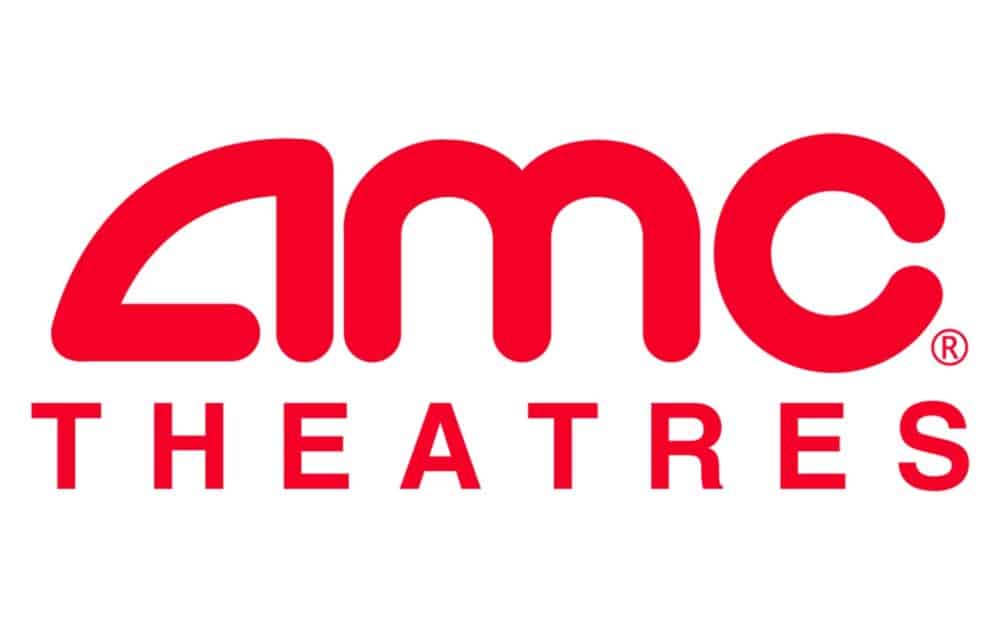 The broadcast duration in movie theaters used to be 90 days, although studios have been reducing it even before the COVID-19 pandemic. The goal was to strive to harness the momentum generated by a premiere and its marketing campaign. WB is believed to have increased the audience's need for many of its blockbusters by simultaneously airing them on HBO Max. Although this decision may increase the number of subscribers to the streaming service, it also opens the door to an increase in piracy, since a digital copy is easily accessible.

As the pandemic continues, the studios are becoming ambiguous again, and the performance of films like The Suicide Squad may spell the end of fall blockbusters like Dune and the continued delay of James Bond, No Time to Die. from MGM. Disney has followed in the footsteps of WB and has made movies like Black Widow and Jungle Cruise available to viewers on Disney +. Although behind a paywall, the so-called Premier Access. 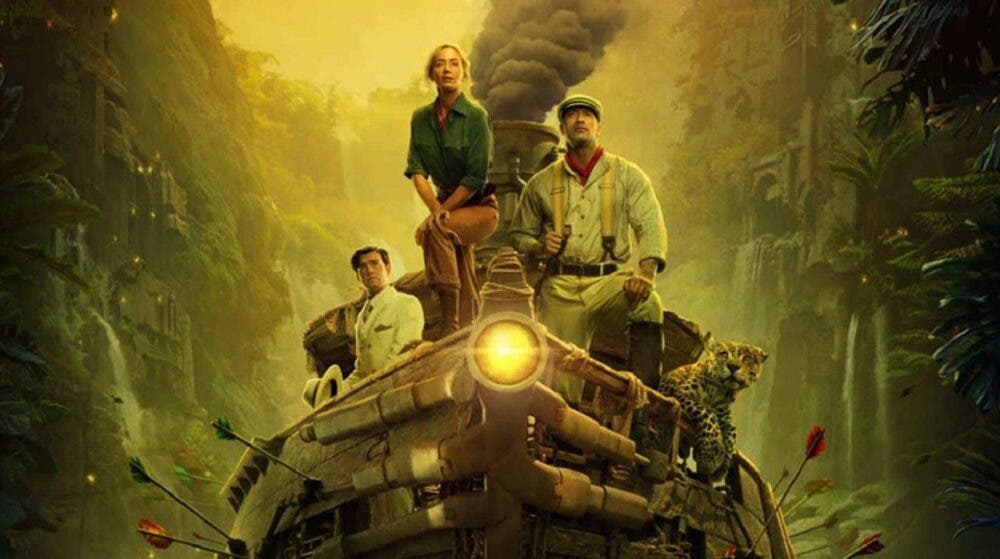 Aron also confirmed that AMC will take over several theaters that were previously part of the Pacific Theaters - ArcLight chain. Includes The Grove in Los Angeles and The Americana at Brand in Glendale. AMC's share price continued to rally in the second quarter, and while the movie theater business is clearly in trouble again, AMC's senior leadership seemed pleased with the progress the network has made.

It revealed that AMC will soon be able to accept Bitcoin payments in the United States for both movie tickets and concessions ordered online, as well as Apple Pay and Google Pay. A single Bitcoin is currently worth € 392,062.40 at the moment. Aron agrees with the cryptocurrency in regards to the future of AMC. Apparently he took more questions from investors on Reddit than from actual Wall Street analysts.

Lastly, he said AMC is unlikely to invest in drive-ins as they remain a bad business with limited returns. The theater chain has vowed to buy and build new theaters, giving moviegoers hope that things will return to normal one day, no matter what.