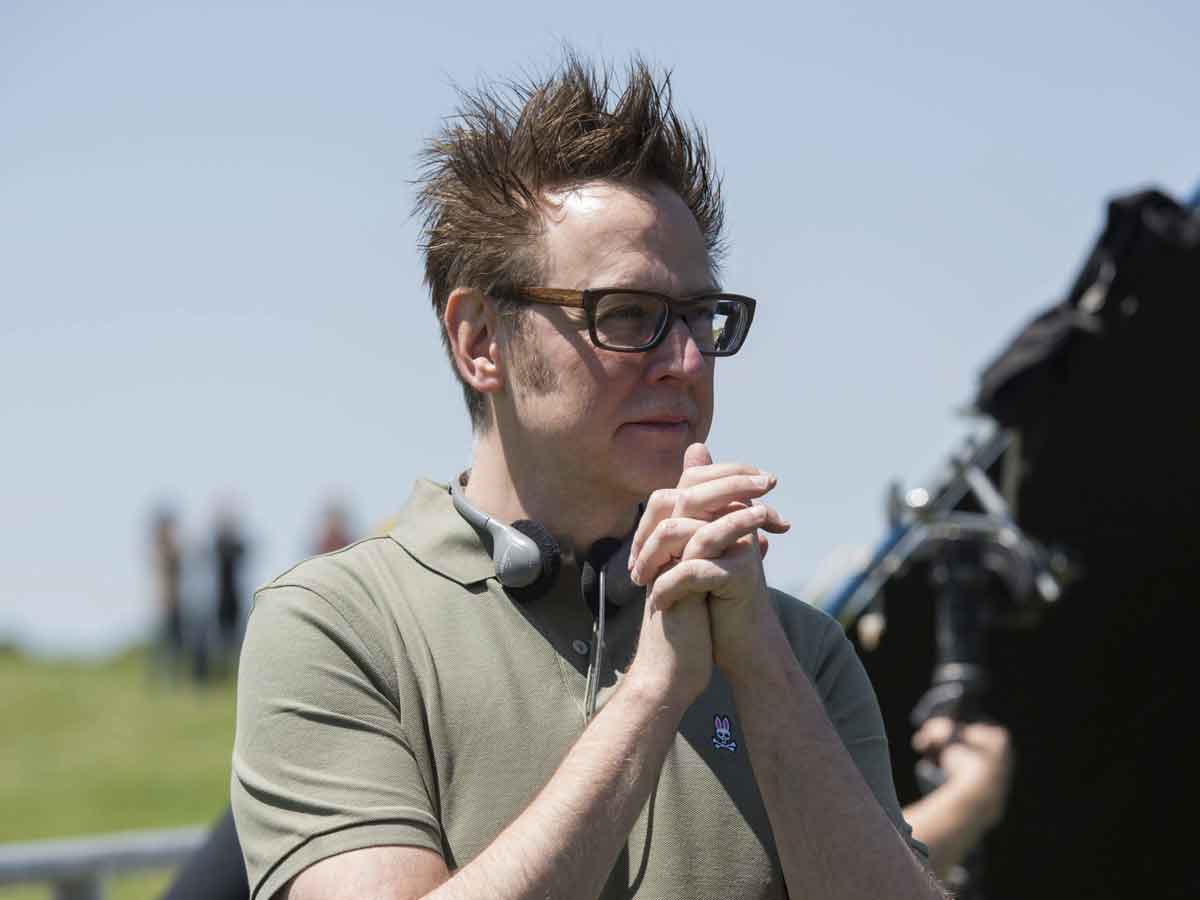 Director James Gunn has revealed how he was signed by Warner Bros to make the film The Suicide Squad that will be released this year.

The film will hit theaters shortly The Suicide Squad directed by James Gunn made famous by the deliveries of the Marvel Studios Cinematic Universe of the Guardians of the Galaxy. Now, in a recent interview, he has commented on how he was signed by Warner Bros. after what Disney fired him for some old tweets.

"Warner Bros came quite immediately after the news." Comment James Gunn. “I think the Disney thing came out like a Friday, and I think by Monday, Warner was trying to reach me to talk to me about Superman and a lot of other stuff. But it took me a little time to decide what to do. I really just needed to take care of myself from an emotional and spiritual point of view. "

Before accepting anything, I took the three ideas that excited me the most. Two were actually DC Comics projects, and then the other was an original idea. " Pondered James Gunn. “For about a month, every other day I worked on one of those projects, trying to see where the ideas were going. The Suicide Squad really seemed like the thing that excited me the most. That's when I went and told DC, because they had offered me basically anything I wanted to do, that what I wanted to do was another version of The Suicide Squad. "

The director confirmed that they gave him absolute power.

“They said I could keep all the characters or eliminate them all. I could make a whole new squad, which I considered, and they said, You can kill anyone. Warner Bros. was quite happy with the story from the beginning. They trusted me a lot throughout the whole process, almost to the point where I freaked out, because it really is all of me, one hundred percent, there's no one to blame if something goes wrong except me! " Concluded James Gunn.

The movie of The Suicide Squad It will be released on July 30, 2021. It will be at that moment when we can check everything that has been prepared James Gunn.