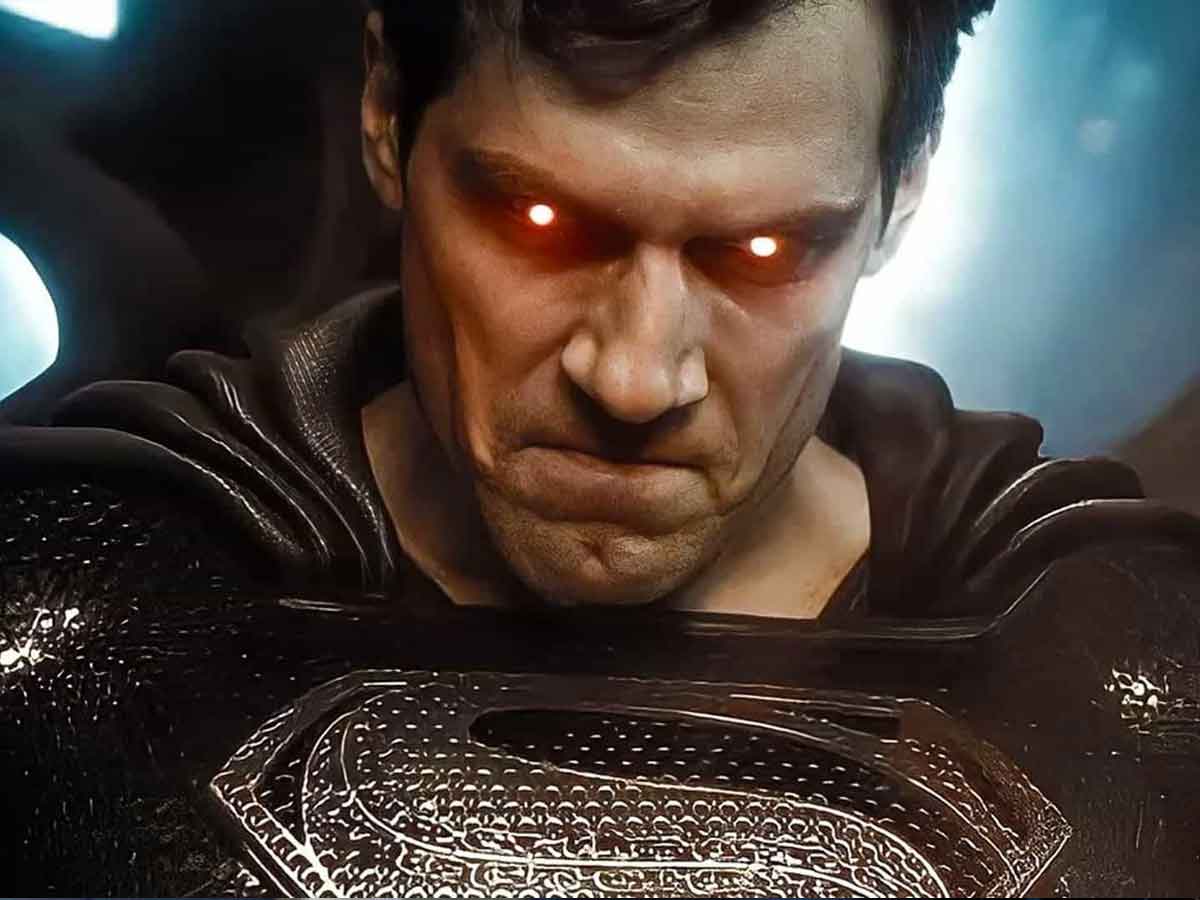 Social media is blazing against Warner Bros for a decision it has made regarding DC Comics characters.

The movies of Dc comics has many fans who do not hesitate to use social networks when they feel that their characters are mistreated. Now an advertising action of Warner Bros has caused those who worship the Snyderverse get angry.

It seems that in Warner Bros are using any moment to directly attack the Superman from Henry cavill, that undoubtedly there are still many fans who hope to be able to see in the cinema and that Zack snyder make Justice league 2.

Thus the controversy has arisen:

The building of Warner Bros Studio Tour in Burbank (California) has been decorated with huge images of the characters of Dc comics. You can see Harley quinn by Margot Robbie, Superman by Christopher Reeve, Batman by Michael Keaton, Wonder woman by Gal Gadot and Aquaman by Jason Momoa. This has led to it being interpreted as a direct attack on the Superman from Henry cavill and to Batman from Ben affleck. 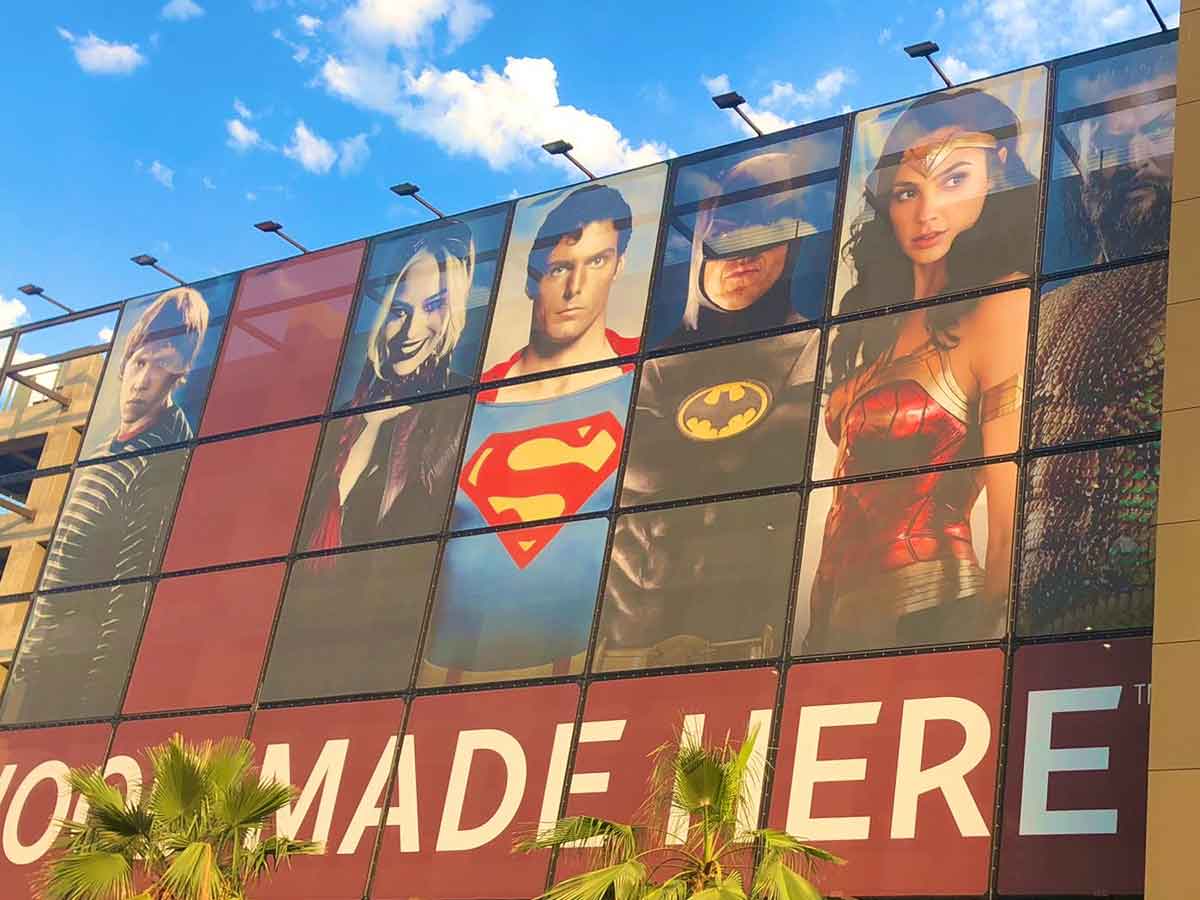 Here are some reactions that can be read on Twitter:

What do you think? Do you think it is simply a publicity strategy or a direct attack on the DC Comics characters played by Henry Cavill and Ben Affleck? Leave us your comments below.