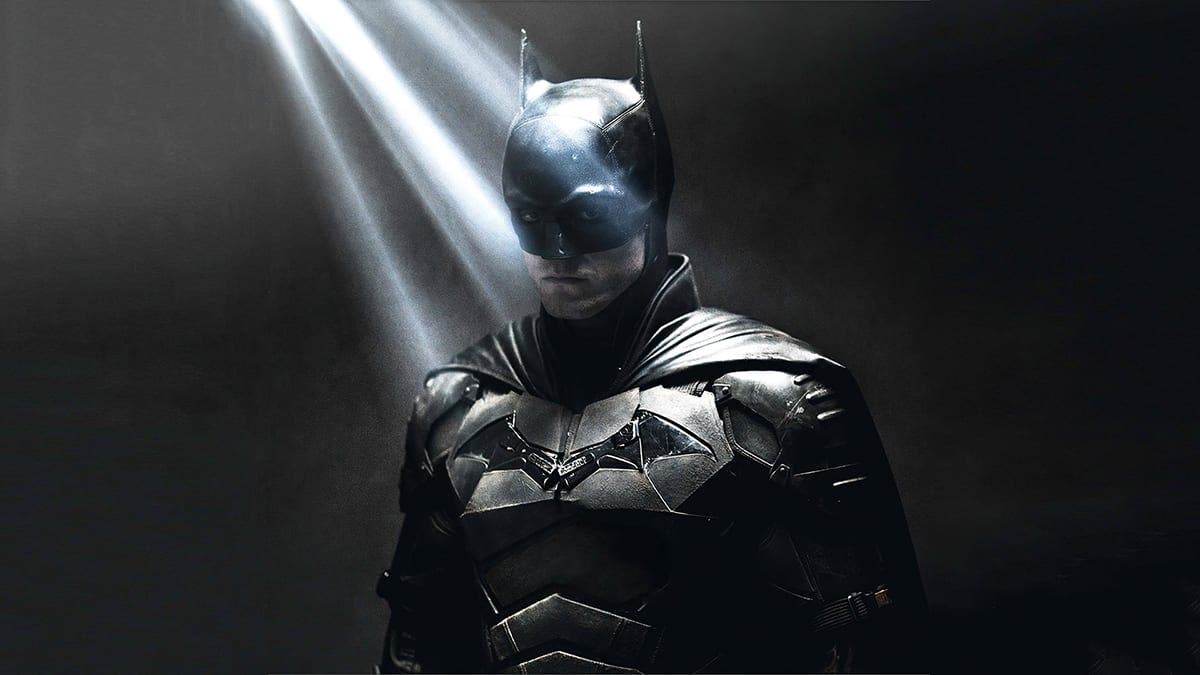 According to the press, the studio would be pressuring Matt Reeves to include the Titans in the next The Batman film.

Matt reeves and his combo have had certain setbacks in the development of The batman. The film has gone through creative differences, changes of plans and plot twists that have left more than one puzzled. However, it remains firm to hit theaters next year and emerge as a saga. Apparently, this will include more surprises than expected. The Titans could appear on the big screen.

In fact, this could be very close to happening, since it is not a pretense of the director, or any other member of the team. On the contrary, according to the press, it is the same study, Warner Bros., which will be pushing to include the group of young heroes to the new line of stories in cinema of the bat.

“The studio wants director Matt Reeves to insert the supergroup into the franchise somewhere. However, it is not clear if this is something that Reeves is also interested in, or is simply something that WB is pushing, "the portal said. Geek My.

All of this makes sense, since Robert Pattinson will be the new Bruce wayne young man from DCEU, while the Teen titans They are one of the most famous people in the company. This would take advantage of the Gotham vigilante's bond with Robin to introduce the group.

Now, the question that is established is whether the members of the Teen titans that will be seen in the next feature films of the brand will be interpreted by the actors of the series. By custom, this is unlikely, as different people are always chosen to bring them to life on television. The production will surely be looking for celebrities with a long history for the roles.

Finally, next November 4 will be key to knowing what to expect, since on this date The batman will come to light. Will there be any clues from the Titans? Will they appear at once?