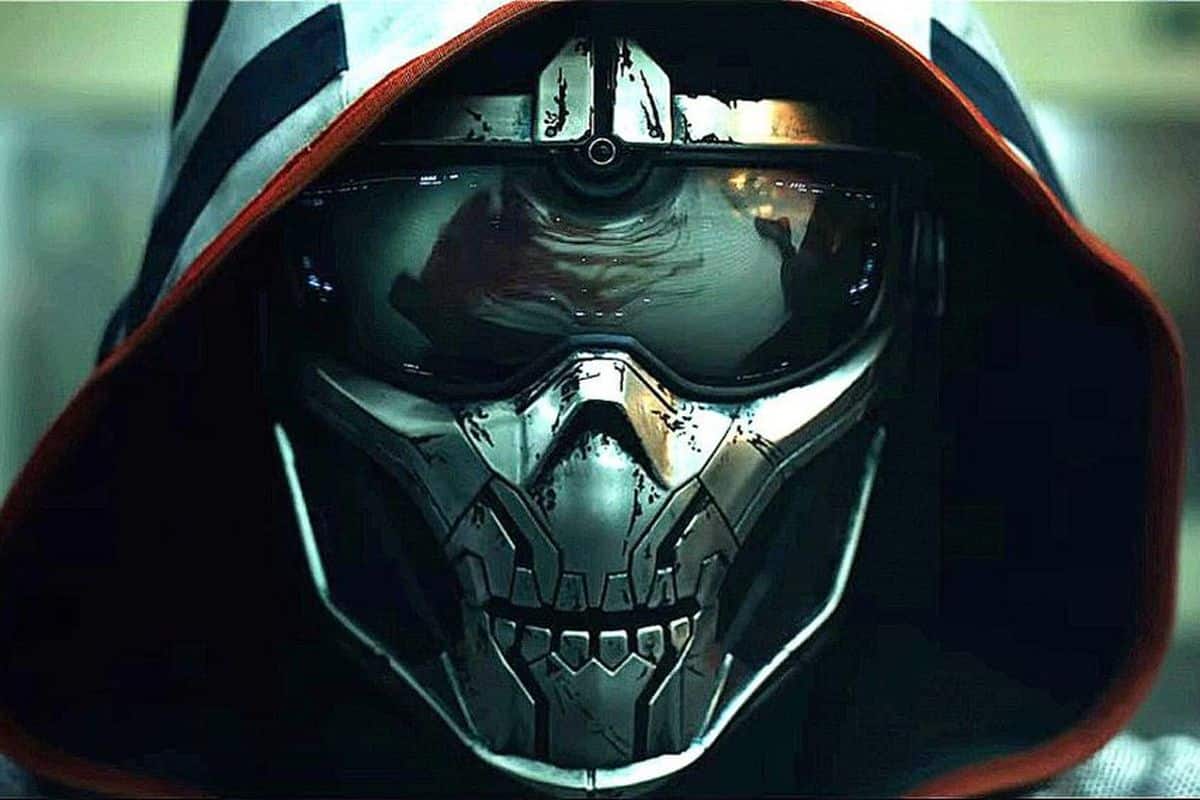 Marvel Studios has shared a new television spot entitled Control, for the solo movie Black Widow, in it we can get into the shoes of Taskmaster and see what the villain sees through his helmet.

2021 has been a good year for fans of the Marvel Cinematic Universe with the debut of three television series on Disney +, but we have not enjoyed the experience of seeing the MCU on the big screen since the premiere of Spider-man: Far From Home in 2019, but finally after many delays due to the Covid19 pandemic we will be able to do it again with Black Widow. Of course, those who still do not feel completely safe to return to the cinemas will be able to watch the film also from the comfort of their home with the service. Disney + Premier Access.

Marvel Studios wanted to remind us of the date of its premiere on July 9 with a new television commercial focused on the villain of the film and reveals how he sees things through his helmet. Which also offers us clues as to how their abilities work.

As you know Taskmaster has the ability to analyze the movements of superheroes and be able to replicate them later against them, but this ability may not be acquired and has something to do with the armor that he uses as a suit. If you remember in Captain America: Civil war, Iron Man faces Steve Rogers, and Tony Stark asks the AI ​​in his armor to analyze Cap's movements in order to take the fight in his favor, so Taskmaster's armor It seems to work in the same way as that of Iron man, in fact if you look at the featured image in this article you can see a mini camera just at the height of his forehead in the helmet, which would help him to collect the images that later its AI will use to analyze the movements of the heroes and replicate them later, their abilities being far removed from the characters in the comics who had the ability to do it without any type of technology.

In Marvel Studios' Black Widow, Natasha Romanoff, also known as Black Widow, takes on the darkest parts of her ledger when a dangerous conspiracy linked to her past emerges. Pursued by a force that will stop at nothing to bring her down, Natasha must deal with her history as a spy and the broken relationships that left her long before she became an Avenger. "

Black Widow is directed by Cate Shortland and produced by Kevin Feige; Black Widow, which arrives on July 9, is the first story in Phase 4 of the Marvel Cinematic Universe to be released on the big screen.