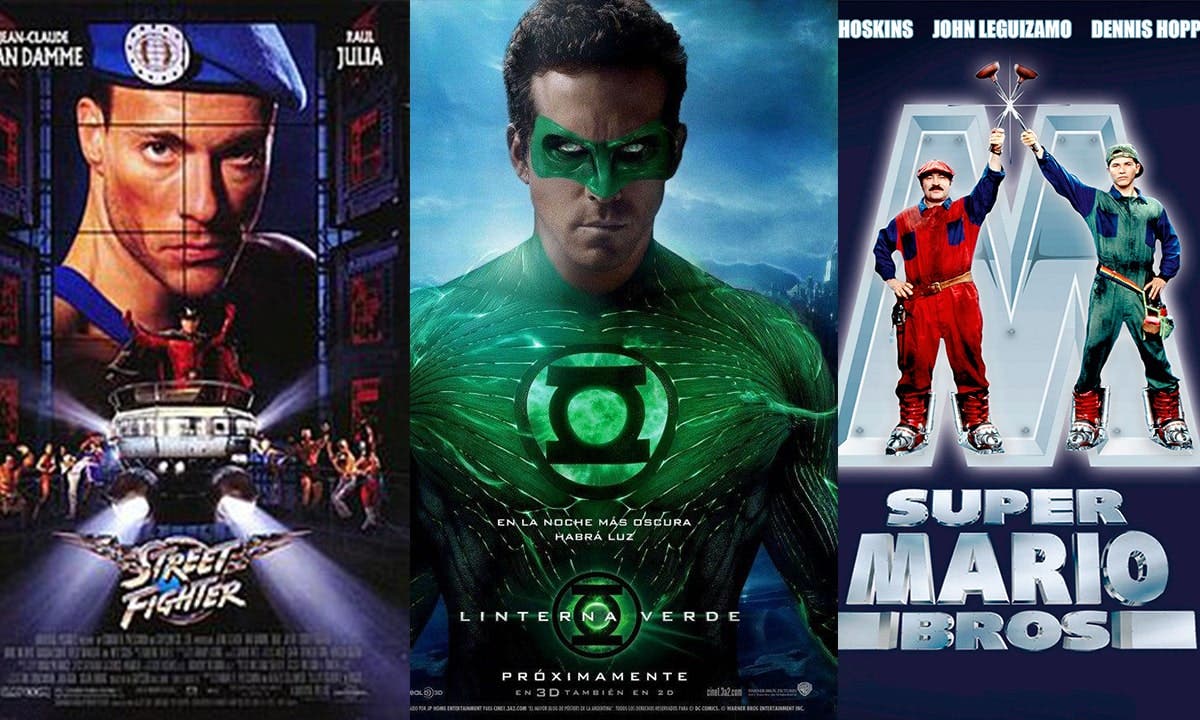 Some characters from the collective imagination have reached the big screen, but their film adaptations have not been the best and the distaste has remained all this time. Which icons of popular culture deserve a reboot?

The cinema has been the setting to materialize the dreams of many people, who have created links with fictional characters from video games, books, comics, etc. However, some of these adaptations have disappointed audiences, who demand a reboot.

This is why some cases that might deserve one will be mentioned, this being fashionable in Hollywood.

Before listing, it would be wise to talk about the word reboot, which in Spanish translates literally as reboot, reboot. In fiction, this term refers to relaunching a story without being tied to all the characteristics that the previous edition had.

With this in mind, the idea is that each of you can think about which franchises would deserve a renewal, whether or not they are in the options that will be presented below.

The fever to release films based on video games returns to the halls of Hollywood. The recent launch of Mortal Kombat and the production of Resident Evil: Welcome to Raccoon City, are some of the samples of this.

However, the most popular video game of all time, Mario Bros., It has not seen the light in the seventh art since its very poor version of 1993.

The incoherence, the lack of elements similar to the original and the failure at the box office marked the production.

With today's technology, the experience of other adaptations mixing the animated and the real, like Sonic, for example, could make this a good time to see the most famous plumbers in history again in action. 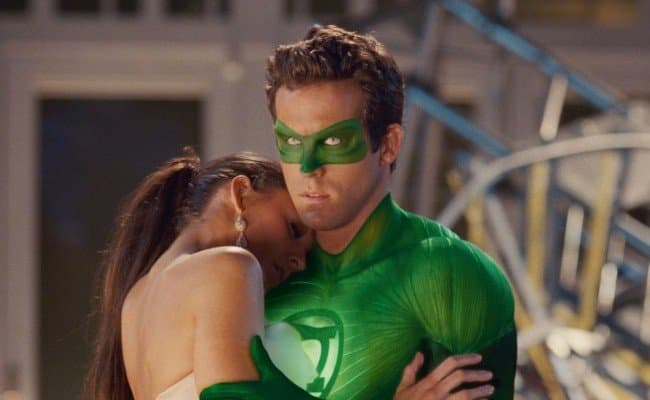 The black spot in DC movie history, without a doubt, is Green Lantern. Even the same Ryan reynolds taped tape on Deadpool.

The 2011 version was a waste of excellent visual effects potential and a cast that seemed to be promising.

However, be Hal jordan or another ring bearer, the Lanterns are still one of the publisher's most valuable characters.

While is true that HBO Max preparing a series about it, the hope of seeing it again on the billboard does not seem to die. 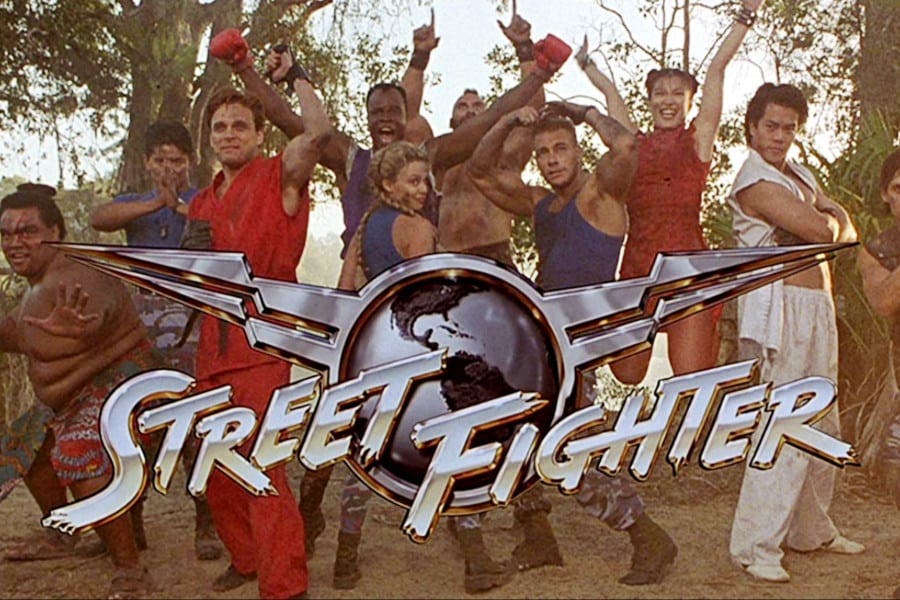 And yes, it seems that feature films of superheroes, video games, books or biographies of historical figures are almost all the ideas that producers have left. So why not remember the Street fighter, both well below expectations.

In 1994, the actor of the moment, Jean Claude Van Damme He appeared as the protagonist of the greatest promise of action, which did not pass from a resounding failure.

In 2009, the franchise would try again with The Legend of Chun-Li, but it did not happen of that, of an attempt.

In addition to the three above, there are brands that would be worth giving a new opportunity, an economic injection and a luxurious work team. Dragon ball or Ghost rider they could also have been included in the list.