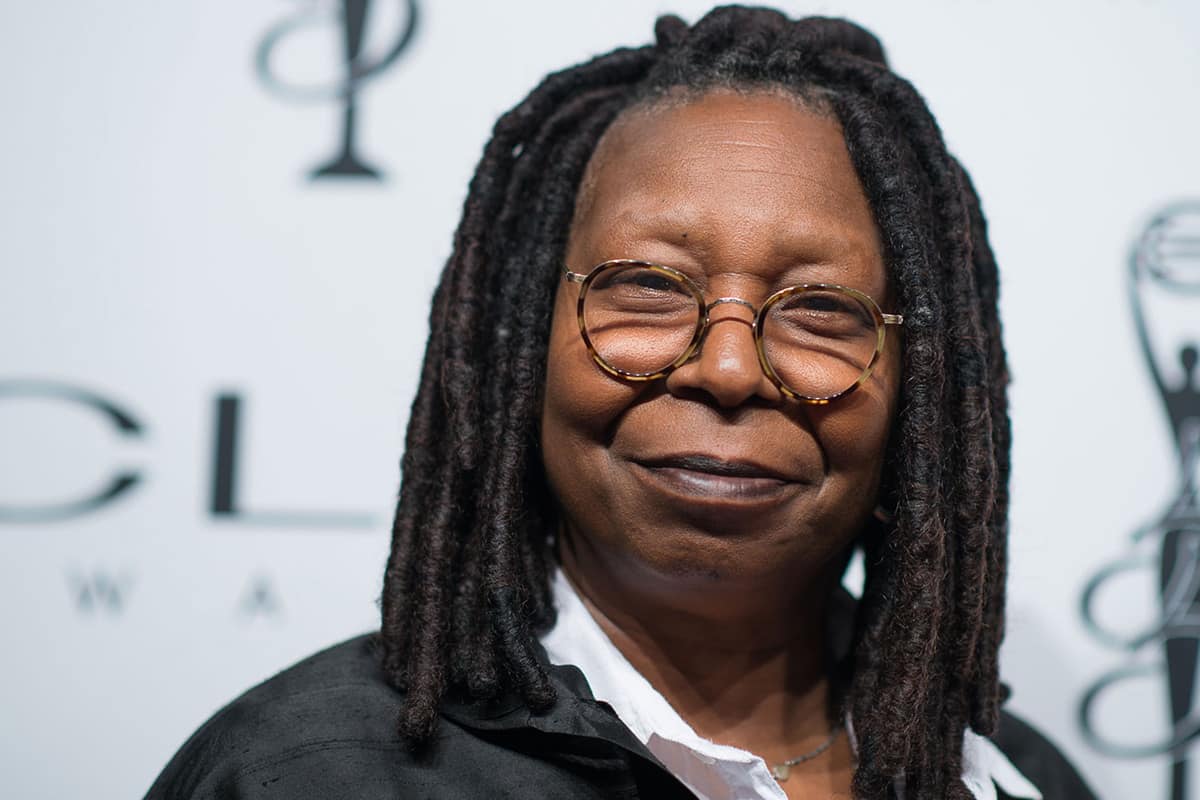 Two-time Oscar nominee Whoopi Goldberg is now betting on writing and developing a script for a superhero movie.

The twice-nominated and once-winner of the Oscar, Whoopi goldberg, is developing a visionary project. The 65-year-old American is writing a superhero movie that would break all existing stigmas.

The savior of the film written by Goldberg would not be an ex-military, an athletic mutant or a large humanoid alien, but rather an elderly woman. Yes, that's right, an old woman will be the great heroine in the universe created by the famous.

The celebrity chatted with the magazine Variety about her idea and was asked, "Who is really going to save the Earth?", to which she responded with her peculiar style: "old black women."

In this interview, she defined herself as a fan of superhero movies and that it is a personal choice that this is the profile of the protagonist. Also, I would point to the inclusion of gender diversity in the superhero medium.

“Since I was little I have been obsessed with superheroes. Everyone is saving the earth all the time. But do you know who is really going to save the earth? The old black women ”, he reaffirmed.

Not much is known about the feature film yet, as it is in a very premature phase of its pre-production. We will have to wait for a production company to announce its relationship with it so that more details can be given. It will be, in the vein of Whoopi Goldberg, a fine comedy with plenty to say for years to come as he enlists.

On the other hand, Whoopi will have a contact with the television industry of comics. And it will be nothing more and nothing less than with Marvel. The interpreter will be in the cast of MODOK, the new series of the franchise that will premiere in Hulu.

In this case, you will be heard as the character's voice. Poundcakes from May 21.