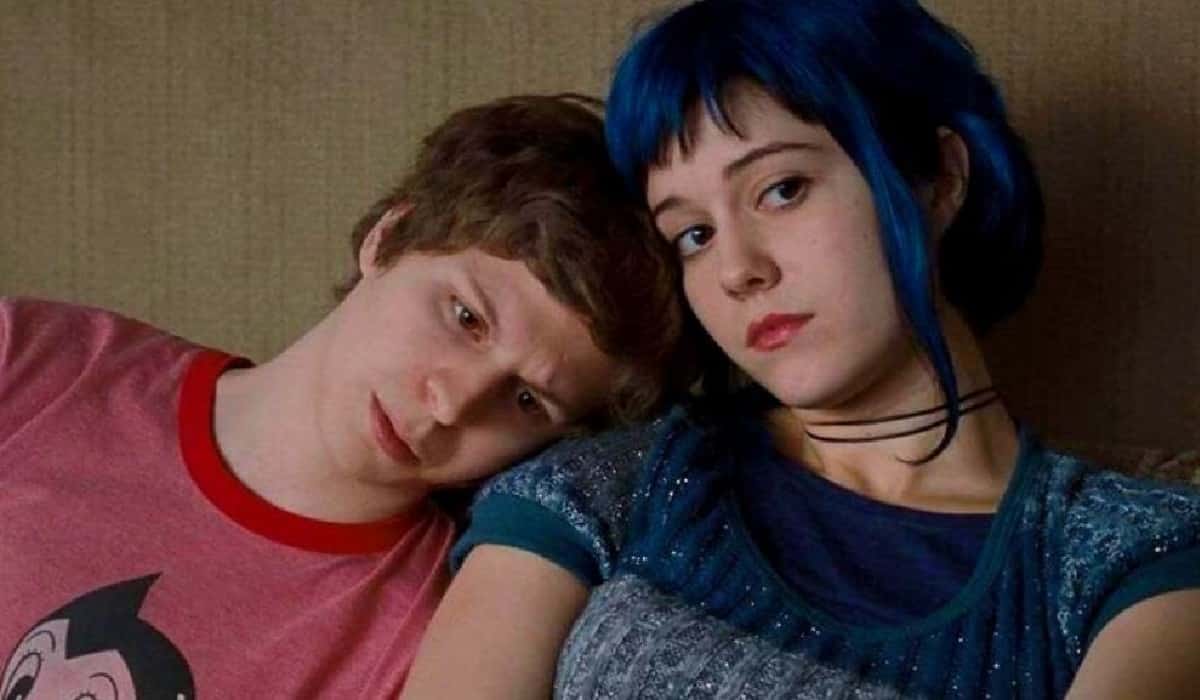 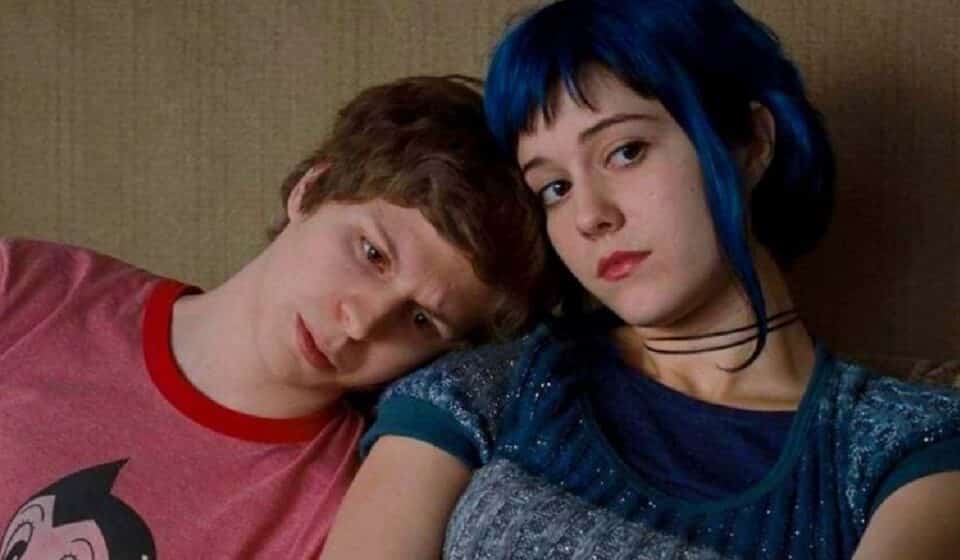 After having made a reunion by zoom and re-released the film, will Scott Pilgrim vs The World have a sequel?

Without a doubt, Scott Pilgrim vs The World is one of the most important films in the career of Edgar wright. This 2010 film is based on the graphic novels of the same name and although it did not have such a great reception in theaters, the passage of time turned it into a cult film. The film even achieved several reprints of the comics and to celebrate ten years, the famous cast met again.

The 2010 film had a fairly important cast led by Michael Cera and Mary Elizabeth Winstead, as well as the participation of renowned actors such as Chris Evans, Brie Larson, Aubrey Plaza, Brandon Routh among others. With the exception of Michael Cera, the vast majority of them have been involved in some way within the superhero genre since then.

You may be interested: Robert Pattinson auditioned for Scott Pilgrim vs the World

Will there be a sequel?

Recently the cast of Scott Pilgrim vs The World met again in a question and answer round where they showed their experiences during the recordings of this film, in addition to talking about the way in which this film changed their life and the way they see cinema. .

In addition to this, it was confirmed that the famous film will return to the cinema on April 30 with an improved version for the taste of the public who could not see it in its premiere ten years ago and even Edgar Wright himself presented a new trailer. Despite the great popularity of the film, there are no plans for a sequel as many fans have requested and it seems that neither the director nor the actors wish to return to take these roles.