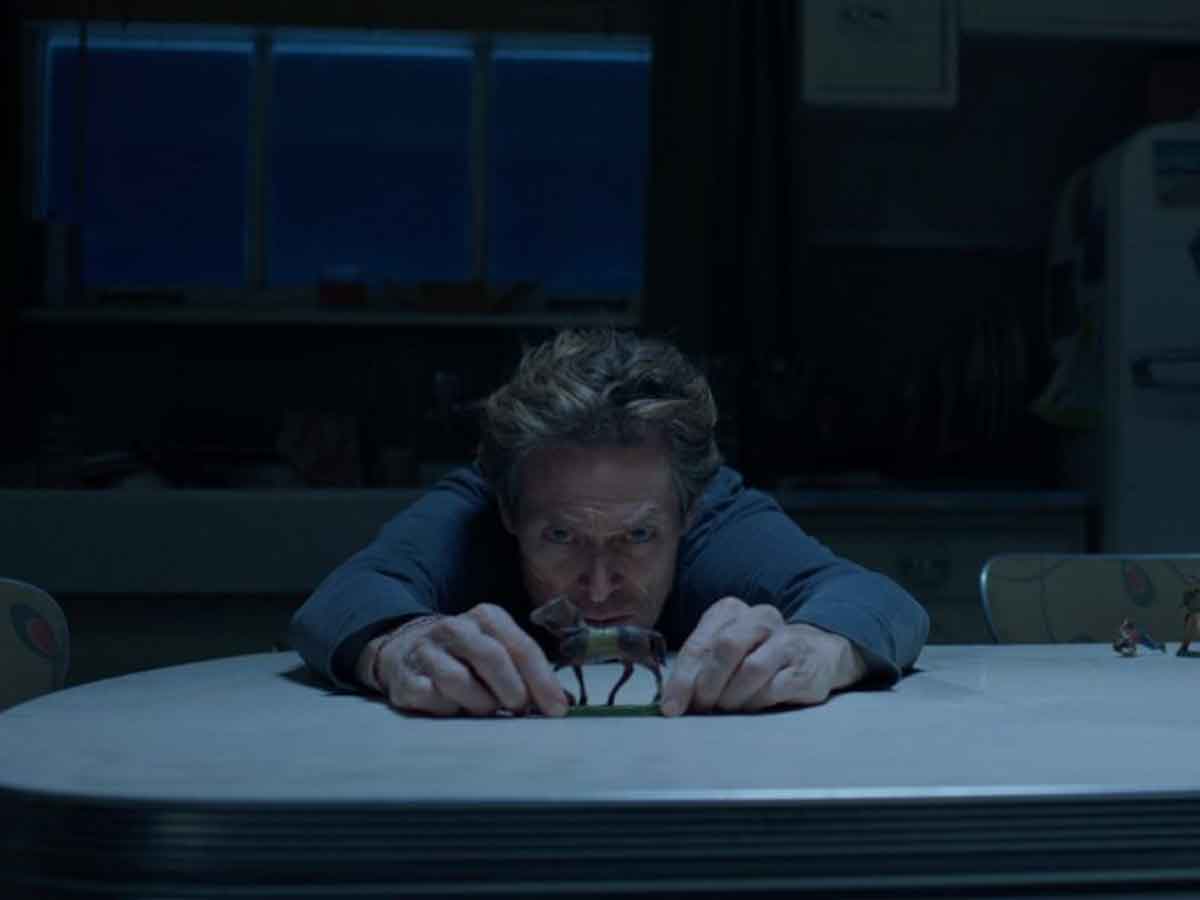 Actor Willem Dafoe is very good at portraying insane characters and he demonstrates it perfectly in the Siberia trailer.

Undoubtedly, Willem dafoe He is one of the best actors of the last 40 years, and he also always stands out when he makes films with characters who lose their sanity, such as Green Goblin / Norman Osborn in Spider-man (2002), Van Gogh, at the gates of eternity (2018) and even the peculiar story of The lighthouse (2019). But perhaps his most interesting character is the one he presents to us in the Siberia trailer.

Lionsgate released their first trailer for this highly anticipated Siberian psychological thriller that will leave you guessing what exactly is going through the character's head. It certainly looks beautifully shot with many dream sequences that may or may not drive a man insane. Although without a doubt what stands out the most is the performance of the veteran actor.

What do you think of the Siberia trailer? Leave us your comments below in the opinion section.

Clint runs a bar in a snowy tavern whose patrons speak a language he doesn't understand, and things may not be what they seem. Desperate for answers, he drives a sled to a nearby cave, but finds no peace. Are the spirits confronting you merely products of your imagination, or will they slowly tear your body and soul apart?

The Siberia premiere is scheduled for Friday, June 18, and will then be released on DVD and other domestic formats on Tuesday, June 22.