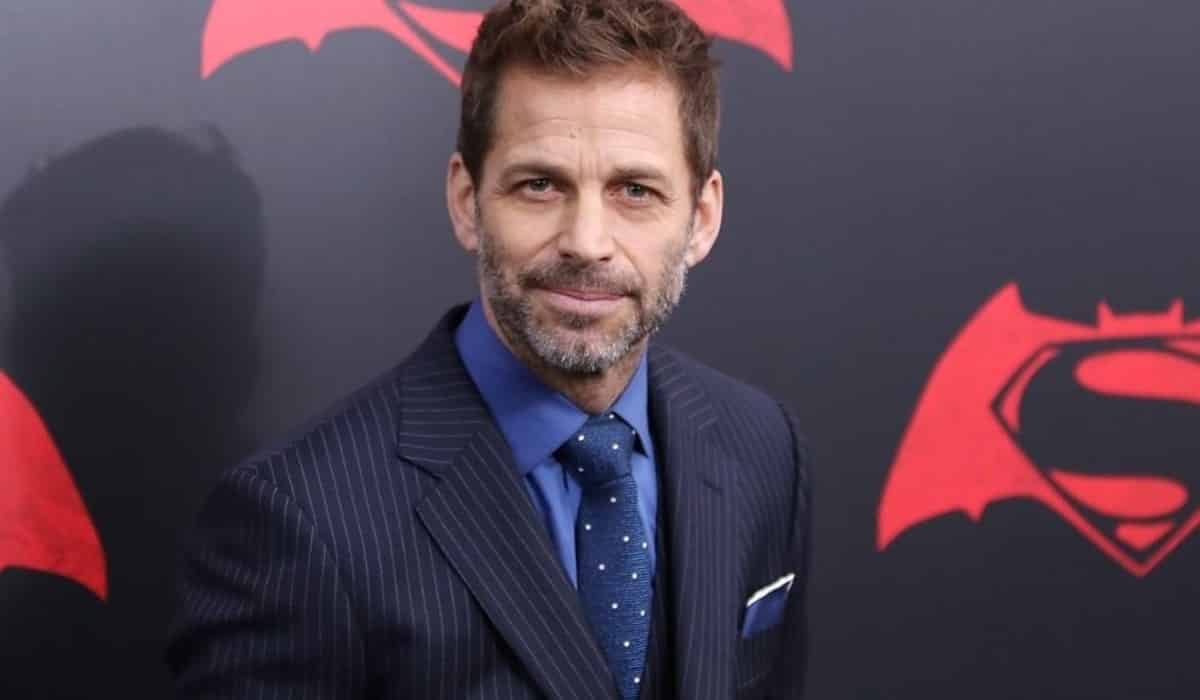 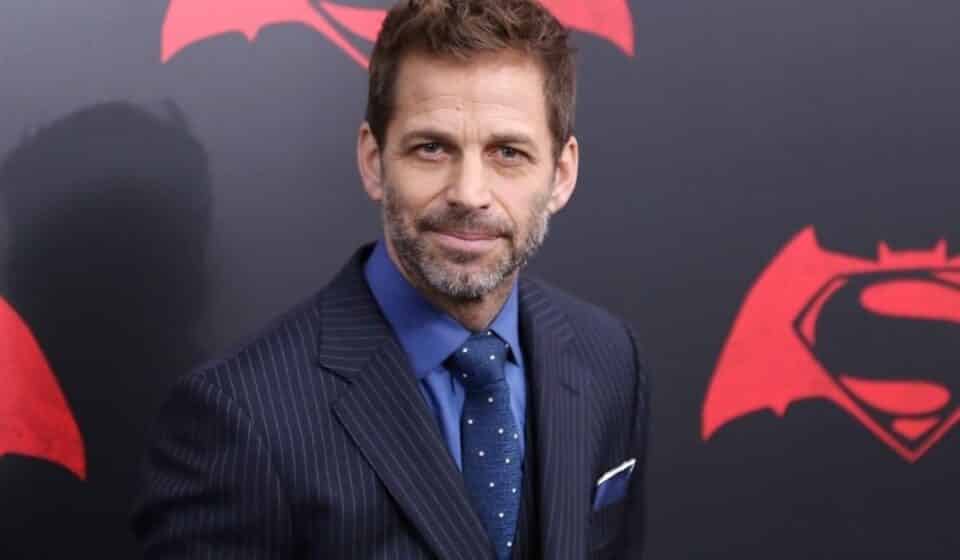 Although fans began a campaign in his favor, Zack Snyder confirmed that we will never see the SnyderVerse.

Fans of the DC Comics Expanded Universe worked very hard and accomplished the impossible - that Zack Snyder's version of Justice League came to light. And since its premiere, which did incredibly well, fans began the campaign to continue the SnyderVerse. However, the response from the production company Warner Bros is negative. Now to end the discussion, the director himself referred to the subject and gave the reason why his other ideas will never come to light.

Days after the official launch of the Snyder Cut, it had been leaked how the next two films that would close the Justice League trilogy were going to be, where the story seemed quite promising. However, Warner Bros from the first moment took the trouble to clarify that they consider the version of 2017, in charge of Joss Whedon, as canon of the DCEU and that Zack Snyder's vision is outside that world.

It was recently confirmed that Warner Bros is tired of fan requests and has begun censoring its employees not to talk about SnyderVerse, as they consider it overshadows other titles such as Aquaman 2, Shazam! 2 and Black Adam. The journalist Grace randolph He also revealed that the production company forbade Dwayne Johnson to speak about it, even though he has stated that he is a fan of the Snyder Cut.

We won't see any SnyderVerse

In the last hours a response from Zack Snyder went viral in which the director ended this discussion about the SnyderVerse. On the Vero platform, a user thanked him for what he had done and commented that Warner doesn't deserve it, to which the filmmaker replied: "(WB) doesn't love me." Quickly the comments on social networks agreed that it is something personal against him.

It could be said that the problems between Warner Bros and Zack Snyder started before the Justice League recordings, where both parties had totally different views and positions. When Zack suffered the loss of his daughter and walked away from the film, the production company hired Joss Whedon and allowed him to do whatever he wanted with the story and the film.