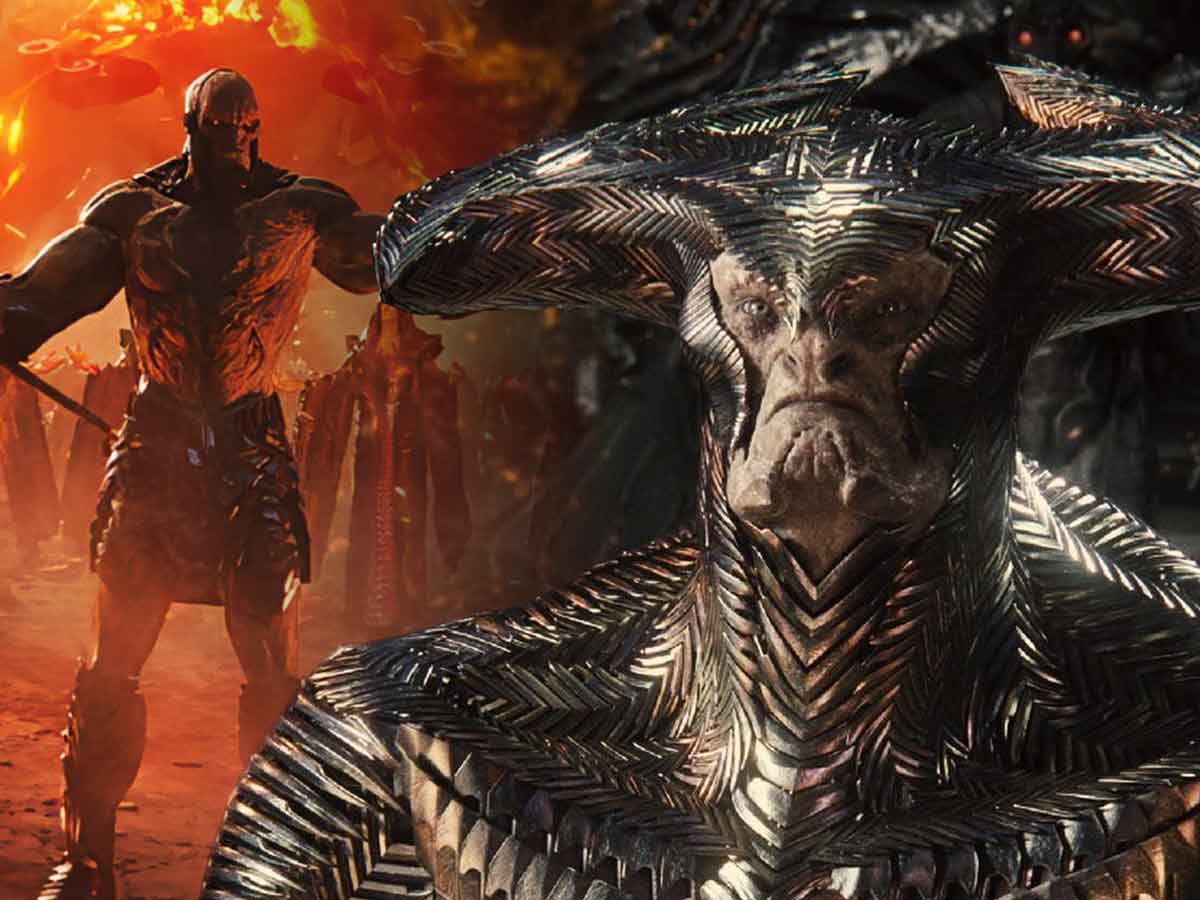 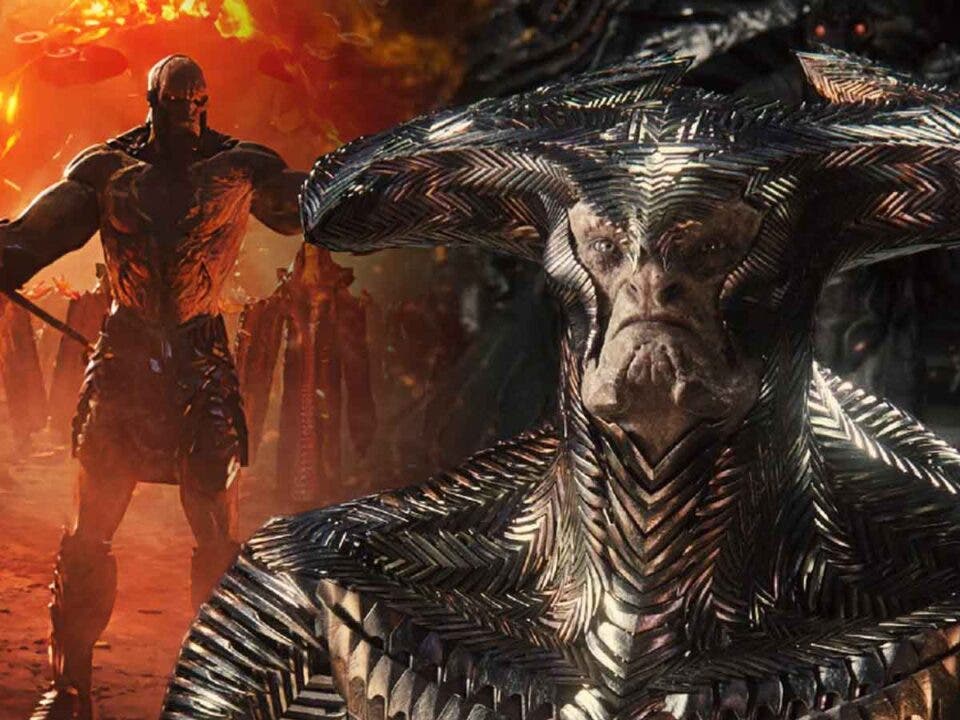 In the Justice League movie, Darkseid and Steppenwolf are angry and until now we didn't know why, but Zack Snyder explains it.

The movie League of Justice from Zack snyder starts with the death of Superman, after that the Mother Boxes are activated and it arrives Steppenwolf to the earth. He wants to get them back so that Darkseid forgive him and thus stop being exiled. But we are not very clear about what he had done to get to that situation.

Now Zack Snyder has revealed the conflict between Darkseid and Steppenwolf:

“I feel like at some point there was a coup, a small coup attempt. I don't know how involved Steppenwolf was. I don't think he was deeply involved or the instigator, but there certainly could have been a negotiation that he was involved in. He slaughtered those traitors, he answered correctly, but in that little hesitation I don't think Darkseid was depressed with the idea that there would even be a hesitation. "

Maybe his defeat on Earth was the trigger.

As we already know, Darkseid came to Earth with his army and deployed the Mother Boxes to turn the planet into a ball of fire and chaos. But the inhabitants of Earth managed to stop him and the great villain was defeated. Maybe after that moment and when he returned to his homeland Apokolips, some thought it was time to finish him off. Steppenwolf he made a decision and that led to exile.

After the events of League of Justice from Zack snyder it does not matter the reason why Steppenwolf was banished by Darkseid. Since his life ended when Wonder woman cut off his head. Supposedly if there was a sequel, we could see the epic showdown between the great villain and the heroes of Earth, but for now it seems that we are left with the desire.