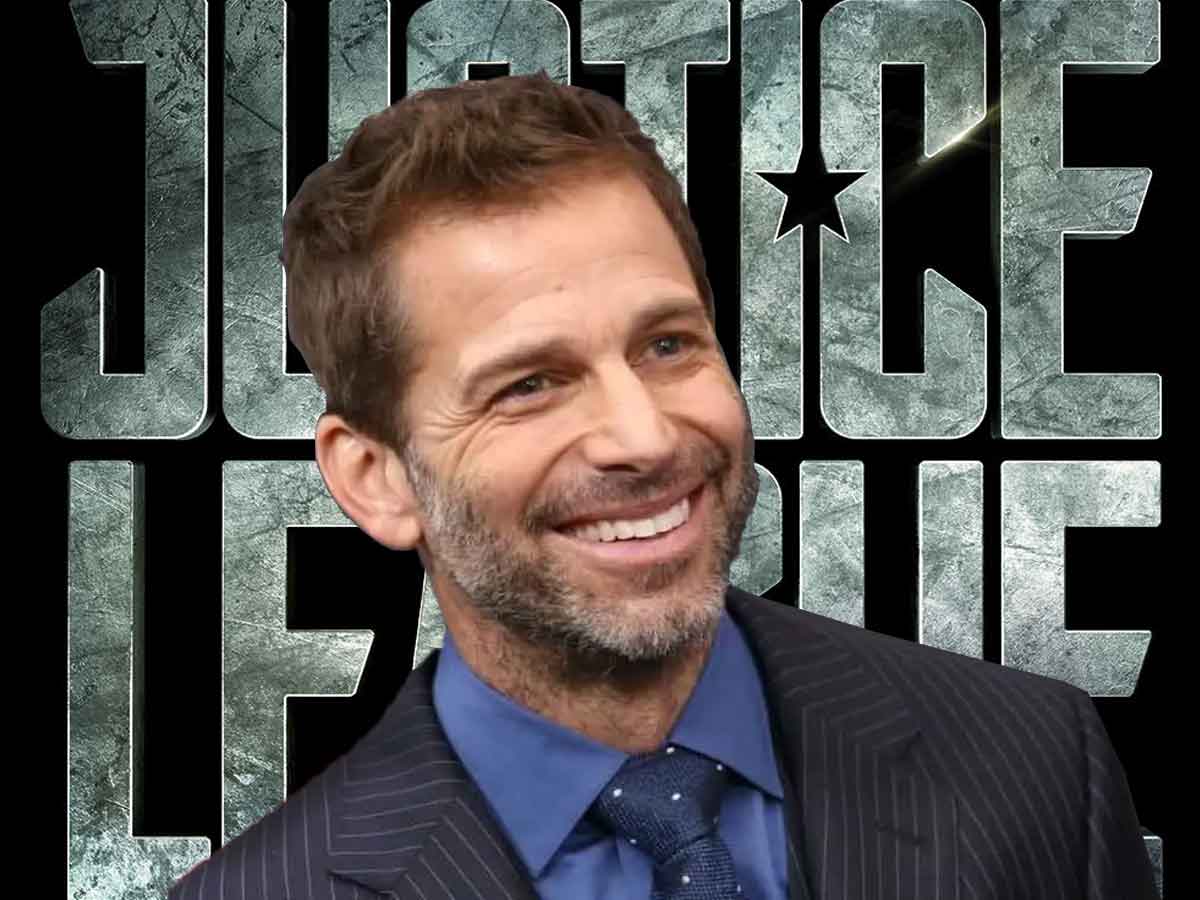 Director Zack Snyder has already done two DC Comics movies where Batman has intervened and we have seen him in many different costumes.

Recently Zack snyder premiered his long-awaited version of Justice League, where Batman, Superman, Wonder woman, The Flash, Cyborg Y Aquaman face Steppenwolf. Fans have been very impressed by the movie that can be seen on HBO Max and they ask that the director continue to lead the DC Comics Extended Universe and make more deliveries.

We already know that the work of Zack snyder has a great influence from the comic The Dark Knight Returns (Return of the Dark Knight) by Frank Miller. Especially the movie Batman v Superman: Dawn of JusticeIn addition, the director has always expressed his admiration for that story for a long time. He has even commented that he would like to do a film adaptation.

In a recent interview he commented on what his favorite Dark Knight costume was.

“My favorite Batman costume is the one from Dark Knight Returns. You know, basically Miller's suits ... If I had to make that movie, I'd make exactly that suit. And also, there was a boy, there was a cosplayer who did cosplay very well, I saw him the other day in my feed. Forget your name. But he's an older gentleman, and he makes it amazing, he's a big guy, he makes a great Dark Knight return. They really nailed my suit, it looks great. I'm like, clearly the suit can work. " Zack Snyder commented. 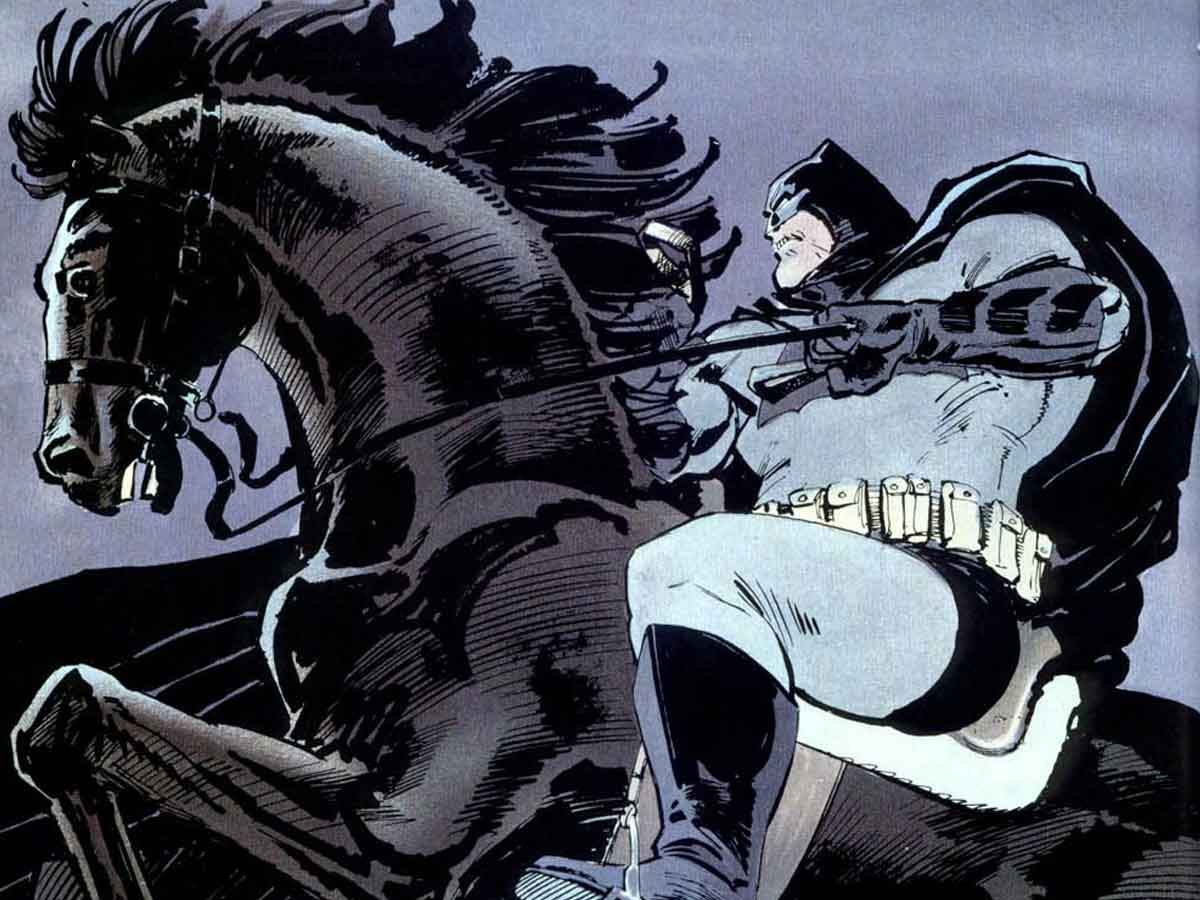 Time will tell if we can see that great story in the cinema that is a true reference in the world of comics. But for now, the Batman from Ben affleck He will return in The Flash movie. And hopefully one day we can see Justice League 2 directed by Zack snyder and so the heroes of the Earth will be able to face Darkseid.